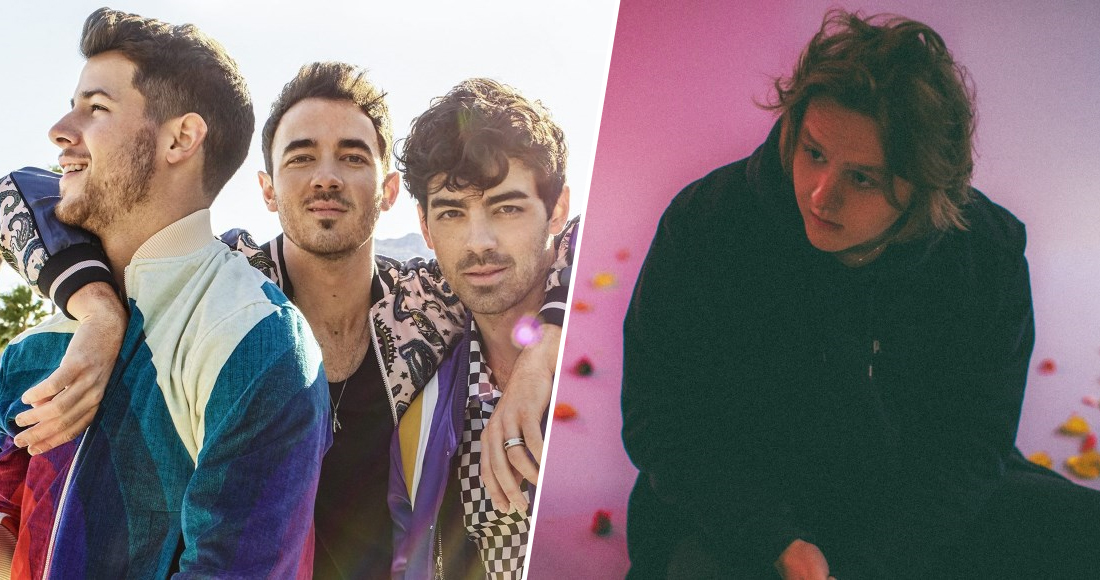 Seven new entries are heading for this week’s Official Albums Chart Top 10, but it looks like Lewis Capaldi will claim a fourth week at the top.

The fastest-selling album of 2019 so far, Divinely Uninspired to a Hellish Extent is currently ahead of the pack by 1,300 combined chart sales. Should it hold onto its lead, Lewis’ debut album will be the first artist album this year to spend four weeks at Number 1.

Jonas Brothers open at Number 2 with Happiness Begins, their first studio album in 10 years, while Northern Irish group The Divine Comedy are also in pursuit of their highest chart placing to date; they start at Number 3 with their 12th studio album Office Politics.

London MC MoStack’s debut album Stacko is heading for a Top 5 debut at Number 4, as is Tim, the first posthumous release from Swedish DJ Avicii at Number 5.

Also currently inside the Top 10 is Pink Floyd’s former chart-topper The Division Bell (7), heading back into the Top 10 for the first time since 1995 following a 25th anniversary vinyl pressing. Bob Dylan is also set for a Top 10 return with a reissue of his 2002 rarities album The Bootleg Series Vol. 5 (8), while Jamie Cullum may also net his first Top 10 album in 14 years with Taller (9).

Neil Young & Stray Gators’ live album Tuscaloosa is new at Number 16, ahead of A Different Kind of Human: Step 2, the second LP from Norwegian singer Aurora at Number 19. Not far behind at Number 22 are Santana with their 25th studio album Africa Speaks.

Finally, Californian rapper Tyga impacts at 35 with new album Legendary, and Pennsylvanian metal band Motionless in White rock up at 40 with Disguise.