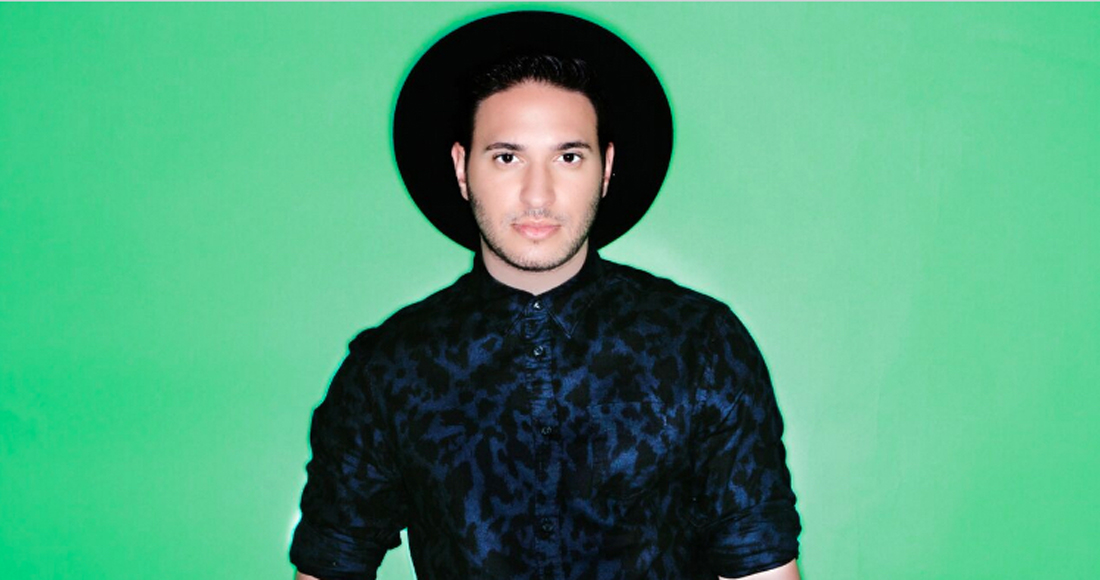 Jonas Blue has revealed the details of his new single first with Official Charts.

The producer will release his third single By Your Side this Friday (October 28) via Positiva/Virgin EMI. The track features London singer Raye, who has previously collaborated with Stormzy and Charli XCX. 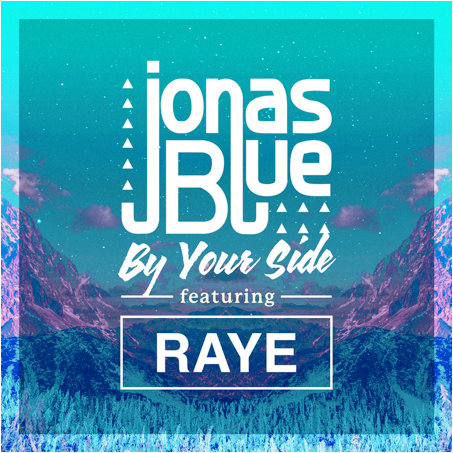 Will this be the Jonas Blue single to go all the way to Number 1? His previous two singles, Perfect Strangers and a cover of Tracy Chapman's Fast Car, both topped out at Number 2 on the Official Singles Chart.

Listen to a preview of the song and judge for yourself below:

It's been a good year for Jonas Blue. On top of two Number 2 singles, the producer has passed 1 billion global streams across his songs and videos. He's also been nominated for an MTV EMA for Best Push. He'll find out if he wins at the ceremony in Rotterdam on November 6.

MORE: These are officially the Top 40 biggest songs of 2016 so far