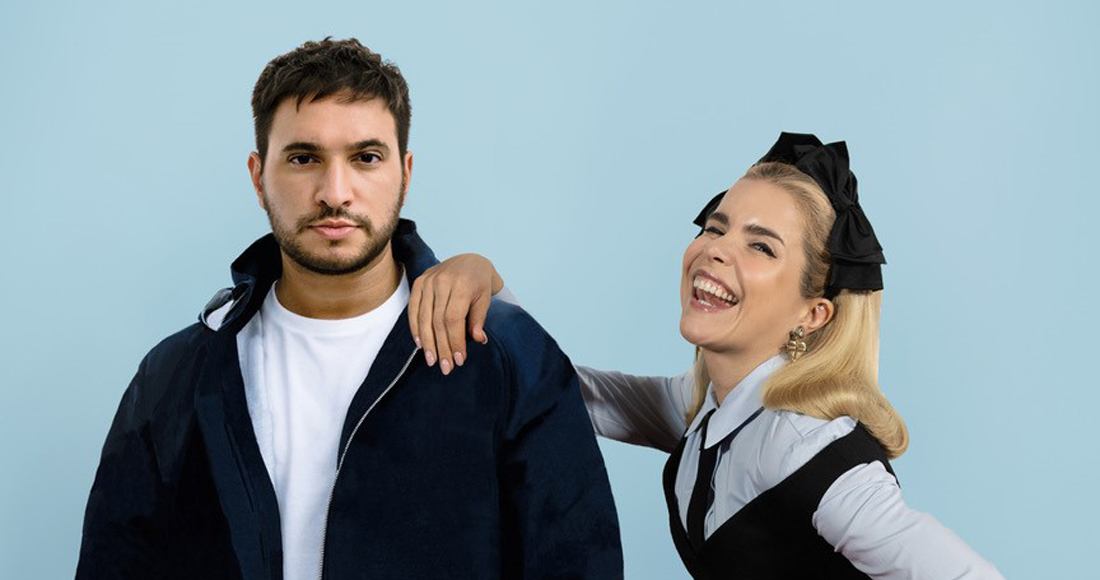 We're at the point in the year where the winter months are fading and daylight hours are steadily on the increase, meaning it's time for dance-pop producers re-emerge from hibernation; re-energised and armed with new tropi-bops designed to dominate the airwaves.

Last week it was Jax Jones's Tequila and this week it's the turn of Jonas Blue, a producer who has now racked up a seriously solid catalogue of hits - nine Top 40 songs so far. His most recent chart entry was with Tiesto and Rita Ora collaboration Ritual, which felt like a much bigger song than its Number 24 peak.

MORE: Listen to our Take The Hit podcast episode with Jonas Blue

After exploring new sounds last year with Chinese singer Tifa Chen and French EDM producer RetroVision, Jonas is firmly back in Top 40 territory with Mistakes, a wistful, sun-tinged slice of dance-pop with a chant-along chorus you'll know the words to before the end of a first play.

The song features Paloma Faith, who sings about staying in a relationship with someone against her better judgement. "When will I learn to stop me making the same mistakes again?" she sings on the chorus, adding: "When will I learn that I can do better, much better than you?"

Paloma's side hustle as a dance-pop chanteuse is proving surprisingly rewarding, isn't it? Mistakes makes it three-for-three after 2014's chart-topping Changing with Sigma and Top 10 hit Lullaby with Sigala in 2018. Fingers crossed she will extend it beyond this trilogy.