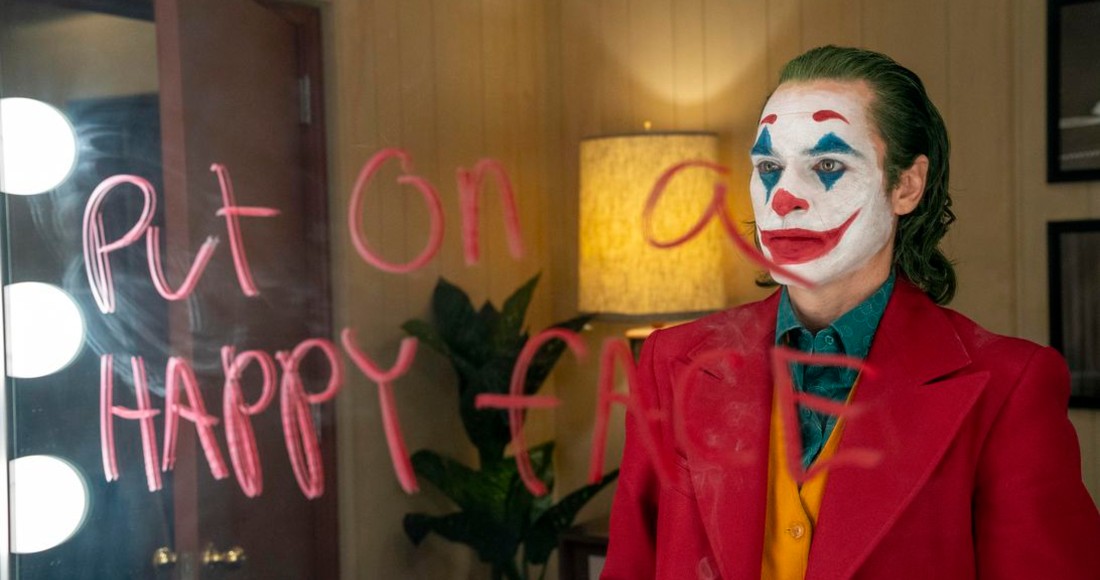 Joker takes its place at the top of the pile as it leads the Official Film Chart on digital downloads only.

Meanwhile, fellow Academy Award-winner, Judy Garland biopic Judy jumps five places to Number 3 following its release on DVD and Blu-ray, and fresh off the back of Renée Zellweger’s win for Best Performance by an Actress in a Leading Role.

This week’s highest new entry is Gemini Man (4) starring Will Smith. In the film, Henry Brogan (Smith) is a 51-year-old assassin who’s ready to retire – but his plans are turned upside down when he finds himself the target of a younger, faster clone of himself.
Another brand-new entry, magical animated adventure film Abominable, debuts at Number 5.