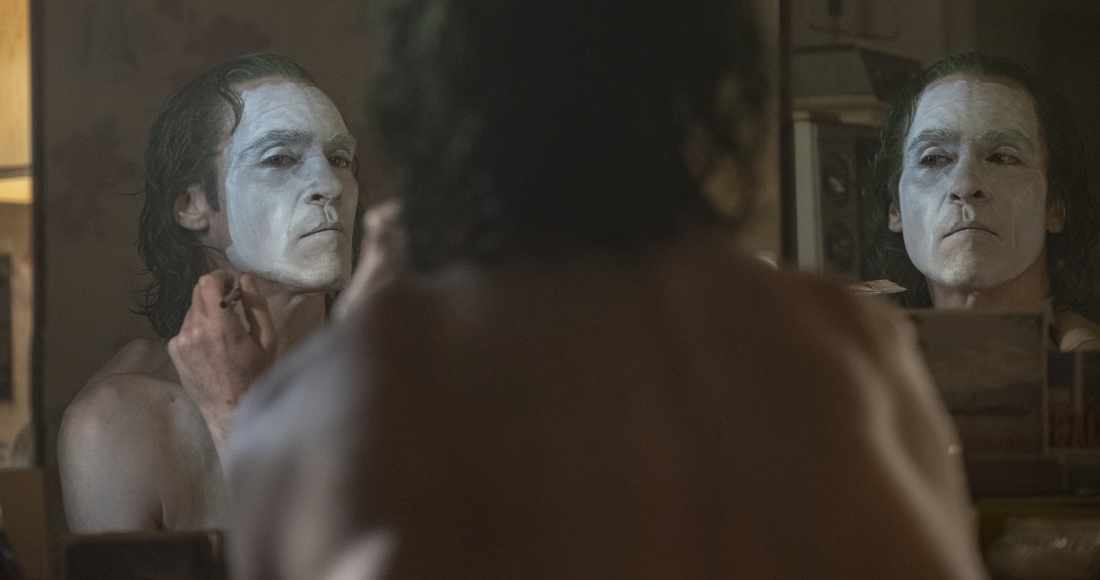 Joker returns to the top of the Official Film Chart this week, claiming its third total week at Number 1.

It was close at the top however, as the Oscar-winning flick leads by just 900 sales to knock last week’s chart-topper Maleficent: Mistress of Evil to Number 2.

Doctor Sleep, the long-awaited sequel to 1980 Stephen King adaptation The Shining, is this week’s highest new entry, at Number 6 on digital downloads only.
Set several decades after the original, a grown-up Daniel Torrance (Ewan McGregor) works to protect a young girl - with similar powers to his own - from a cult known for preying on children with supernatural powers.

Further down, Gemini Man drops three to 7, A Shaun The Sheep Movie: Armageddon grazes at Number 8, Judy returns to the Top 10 at 9, and DreamWorks’ magical adventure Abominable closes off the chart at Number 10.

This week’s Official Film Chart online show features a sneak peek at Last Christmas starring Emilia Clarke and based on the music of George Michael and Wham!, available to Download & Keep from March 8.