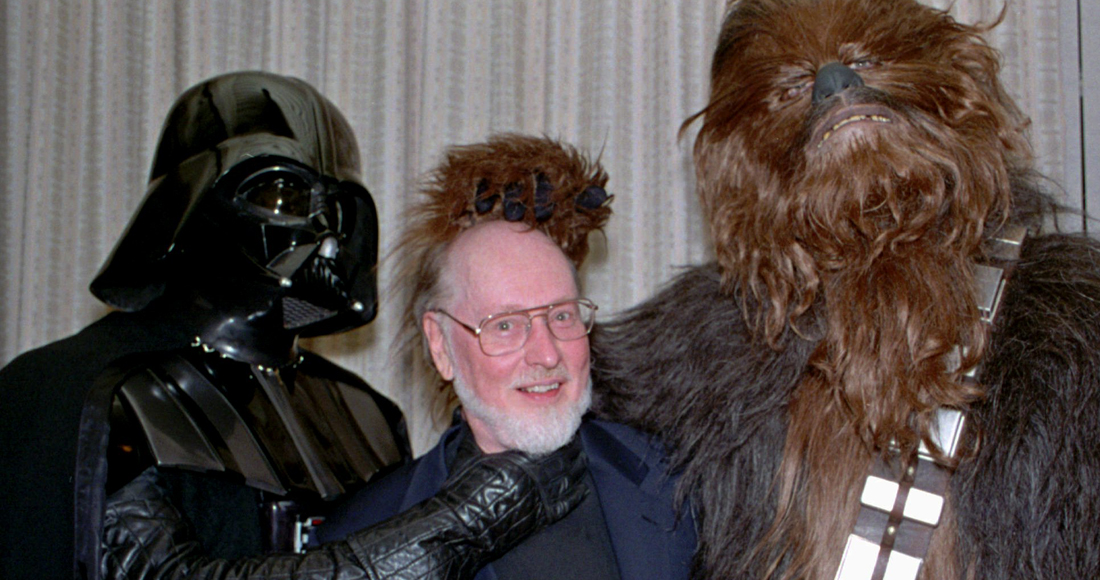 Legendary composer John Williams has revealed that he will stop scoring the music for Star Wars after the next film.

The film music icon, who has scored nine Star Wars film plus soundtracks for ET, Jaws, Harry Potter and Indiana Jones, said he plans to stop working on the Star Wars film after the upcoming Episode IX, expected in 2019.

We know JJ Abrams is preparing one [Star Wars movie] now that I will hopefully do next year for him," he told radio station KUSC. "I look forward it. It will round out a series of nine, that will be quite enough for me."

John passed the baton for 2016's Star Wars: Rogue One to composer Michael Giacchino, and it was previously announced that John Powell (Shrek, Ice Age) will score this year's Solo: A Star Wars Story.

John won an Oscar for Best Original Score for the 1977 Star Wars film and has been nominated for a further five for his work on the franchise. In total, Williams has won five Oscars and been nominated 51 times.