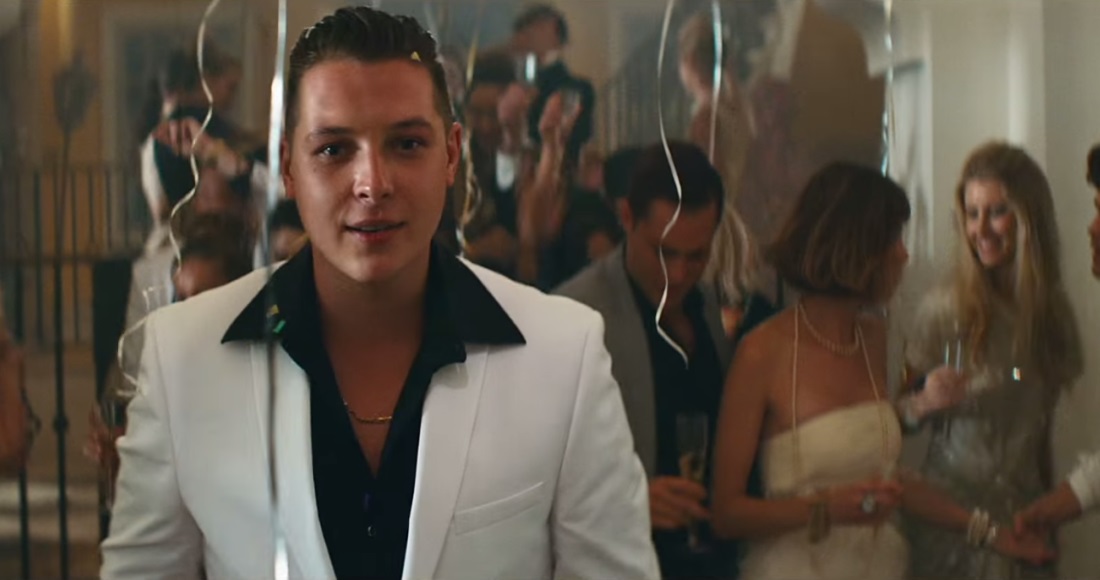 John Newman parties a little too hard in the music video for his new single Tiring Game.

The soul singer is seen arriving with a woman at a classy bash before flirting with just about everyone in the place. Watch below:

R&B legend and The Gap Band singer Charlie Wilson guest features on the song and is seen performing at a piano in the visual.

"Working in the studio with [Charlie] was ridiculous," John recently told Official Charts. "I don’t want to go on about him and disrespect his story about his tough life, but when you get in the studio with him, his positivity is ridiculous. He was an absolute joy to be around, which hopefully comes through in the music."

John Newman interview: "I can't think of anything worse than flopping"

Tiring Game is out now serves as the latest single from his forthcoming album Revolve, which is released on October 16. The record also includes his Top 5 single Come & Get It and his chart-topping collaboration with Calvin Harris Blame.