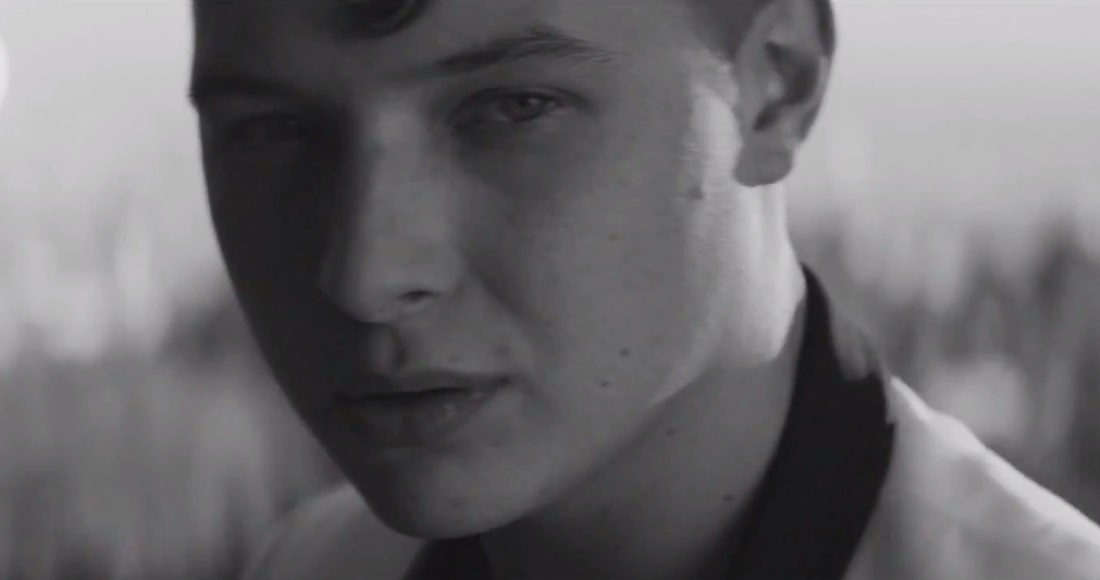 John Newman has premiered his new single Come And Get It, the first track to be lifted from his forthcoming second studio album. 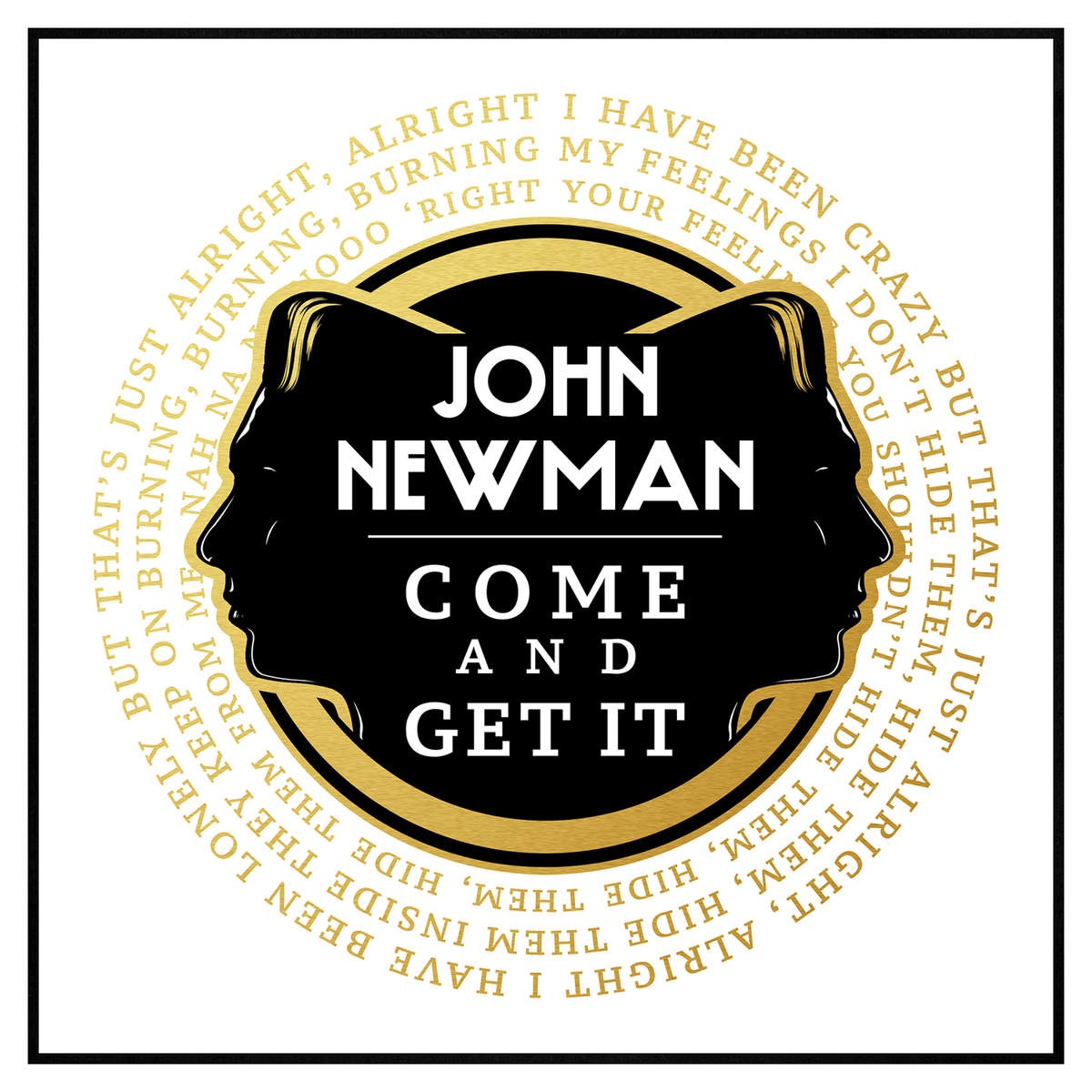 Come And Get It, which received its first airplay on Nick Grimshaw’s BBC Radio1 Breakfast Show this morning (June 1), is set for UK release on July 17.