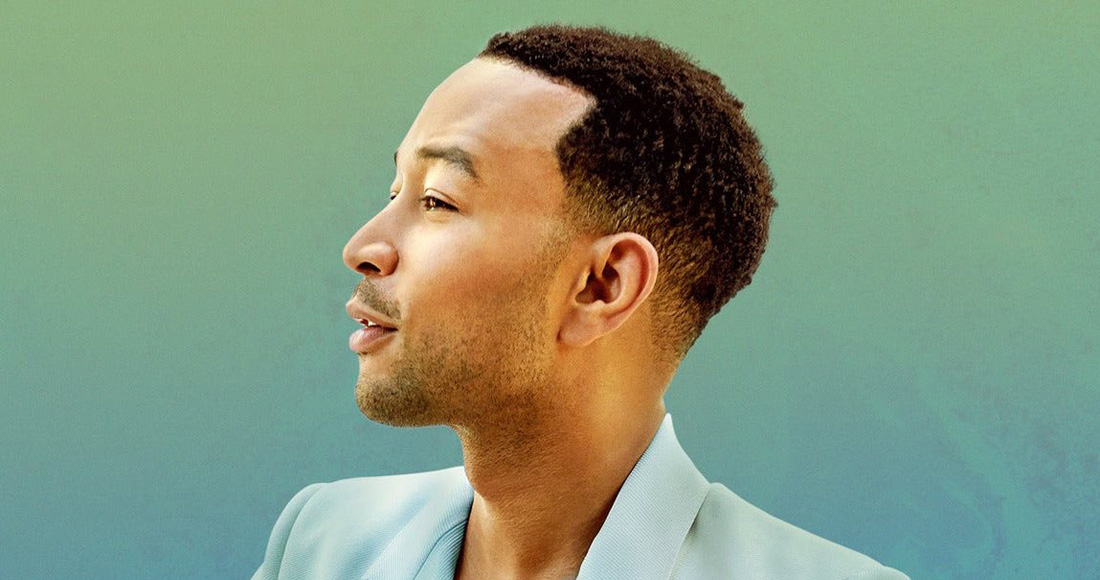 John Legend hopes that his new album will help listeners find joy in "this moment of turmoil" as protests continue around the world in response to the death of George Floyd and the Black Lives Matter movement.

During an online listening session of his new record, titled Bigger Love, the musician described his latest album as “a celebration of black music. It encompasses love, romance, joy and all the things that make our culture.

“It’s a story of joy and resilience. A celebration of black music and culture.”

John spent 18 months recording his seventh album and finished it just before the US went into lockdown, with only the finishing touches – string arrangements, mixing and mastering – to complete. “The album was written before the world locked down because of the coronavirus and before people were marching in the streets in protest here in the US,” he said. “But hopefully it can speak to people in this moment of turmoil, uncertainty and fear and can lift them, bring them some love and some joy.”

The album, out this Friday (June 19), is a blend of old-school soul (“Curtis Mayfield is a huge influence”) with slick, modern flourishes. While Raphael Saadiq takes the reigns as executive producer, the record also boasts an impressive line-up of collaborators, including blues-rock musician Gary Clarke Jr on Wild, Jamaican artist Koffee on the dancehall-pop number and immediate standout Don’t Walk Away, and Jhené Aiko on Lightning And Thunder – a song John described as kicking off “the baby-making section" of the album.

Discussing releasing the album amid the George Floyd and Black Lives Matter protests in America and across the world, John said: “During these times people wonder if it’s okay to express joy and dance or be in a constant state of mourning. It’s important for us to show the world what it means to be black.”

Other songwriter collaborations on Bigger Love include Ryan Tedder on the title track, Charlie Puth on I Do, which John said is a favourite of his two children, while pop hitmaker Julia Michaels co-wrote Favourite Place, and Trey Campbell (Celine Dion, Ella Mai) worked with John on the super-sultry big band number Slow Cooker. The song that isn’t an ode to his favourite kitchen appliance, in case you were wondering.

One thing that stands out across the record is a feeling of hope and optimism. “I want people to be lifted by this album,” John said. “I often sing about pain and grief… I feel like this album can be an uplifting album for people. I believe this album is better equipped than any of my others.”