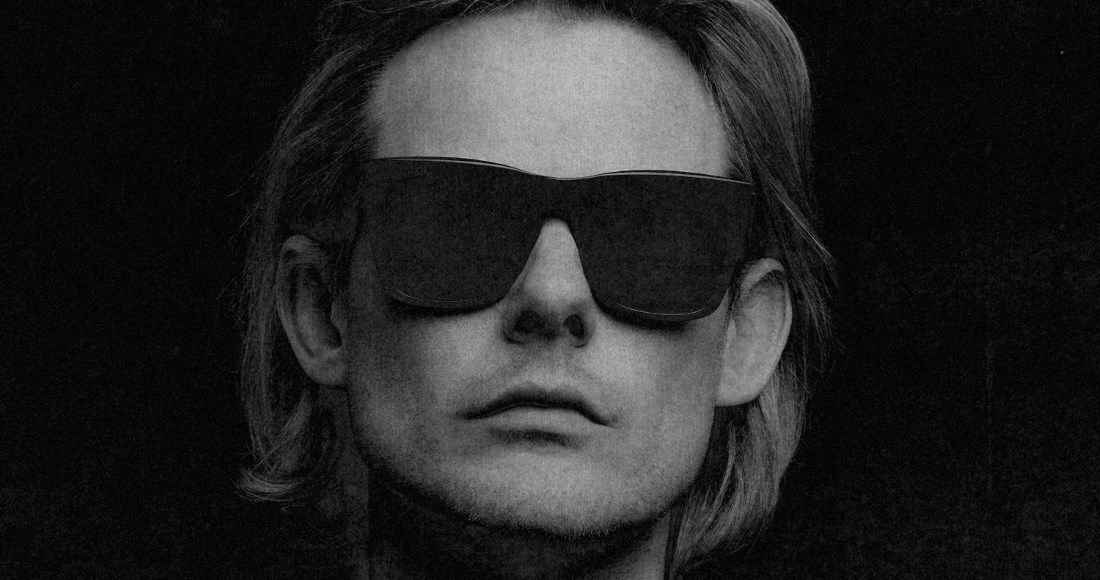 Kicking off in Letterkenny on December 7, the Beautiful Filth star will also play Killarney, Dublin and his hometown of Carlow on December 21, 26 and 28 respectively. Tickets for the shows are available now.

In anticipation for his upcoming live dates, John has released his new single A Spaceman Came Travelling featuring Nina Nesbitt. John has already scored three Top 50 hits on the Official Irish Singles Chart, will his new mellow bop give him another?

John's biggest hit on the Official Irish Chart was 2017's P.Y.T. (Pretty Young Thing), an interpolation of the Michael Jackson song of the same name. Much like P.Y.T., A Spaceman Came Travelling samples a classic track, sharing the title with Chris De Burgh's 1976 single.