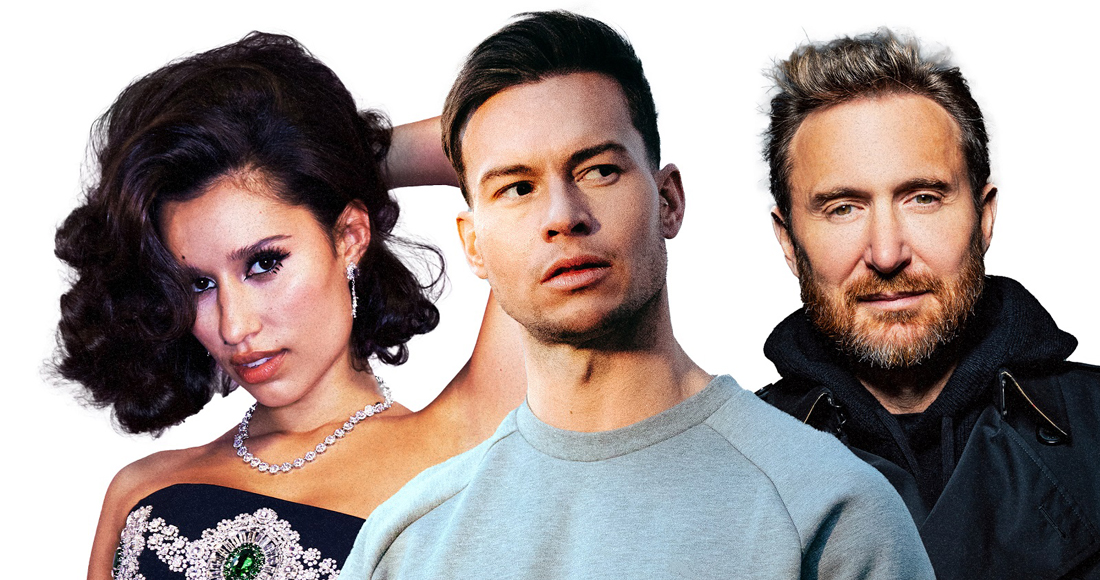 Hitmaker Joel – behind the most popular song released in 2020 with the Irish public Head & Heart – picks up his fourth Top 20 single in Ireland with BED, which debuts at Number 15. His previous singles Head & Heart, Lonely and Sorry all eventually reached the Top 3.

At the top of the chart, Olivia Rodrigo has avoided a parking ticket and holds at Number 1 for an eighth week with Drivers License.

The Weeknd’s Save Your Tears advances to Number 3, becoming his fourth Top 3 hit. Travis Scott & HVME’s Goosebumps also hits a new high at Number 4, as do Nathan Evans, 220 Kid and Billen Ted with sea shanty Wellerman at Number 5.

Ava Max’s My Head & My Heart lifts 10 places to 27 after the release of its official music video, while the biggest climbers in the Top 50 are both up 11 slots; Astronaut in the Ocean from Australian rapper Masked Wolf vaults to 29, while Liverpudlian producer Navos rockets to 39 with Believe Me.