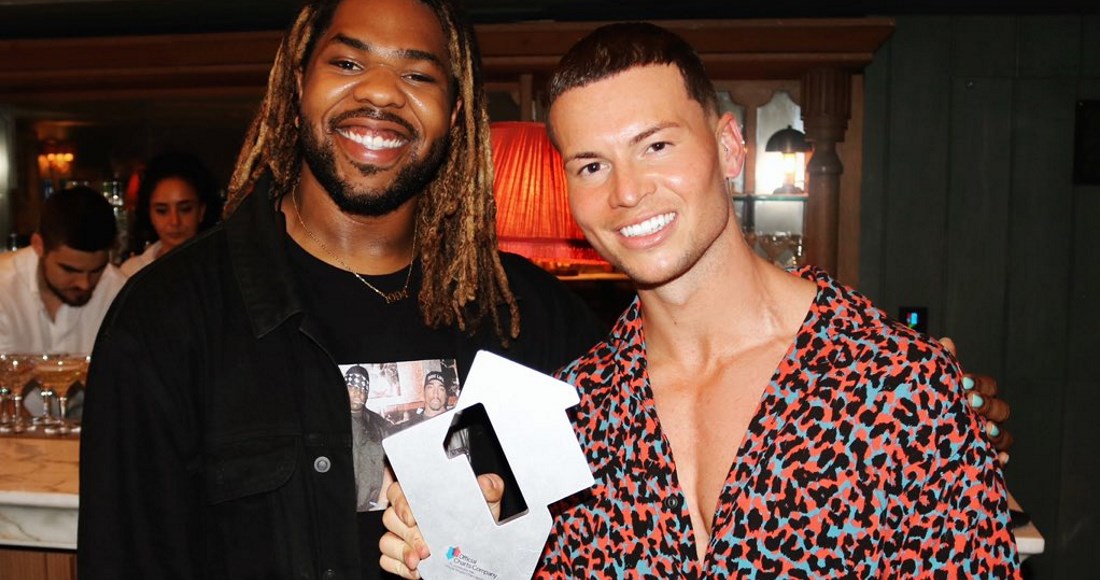 Joel Corry and MNEK extend their reign over the Official Singles Chart as Head & Heart enjoys its strongest week of streams and sales yet to claim a fourth week at Number 1.

The track notched up 81,000 charts sales – including 9.9 million audio and video streams – to keep its place at the summit. 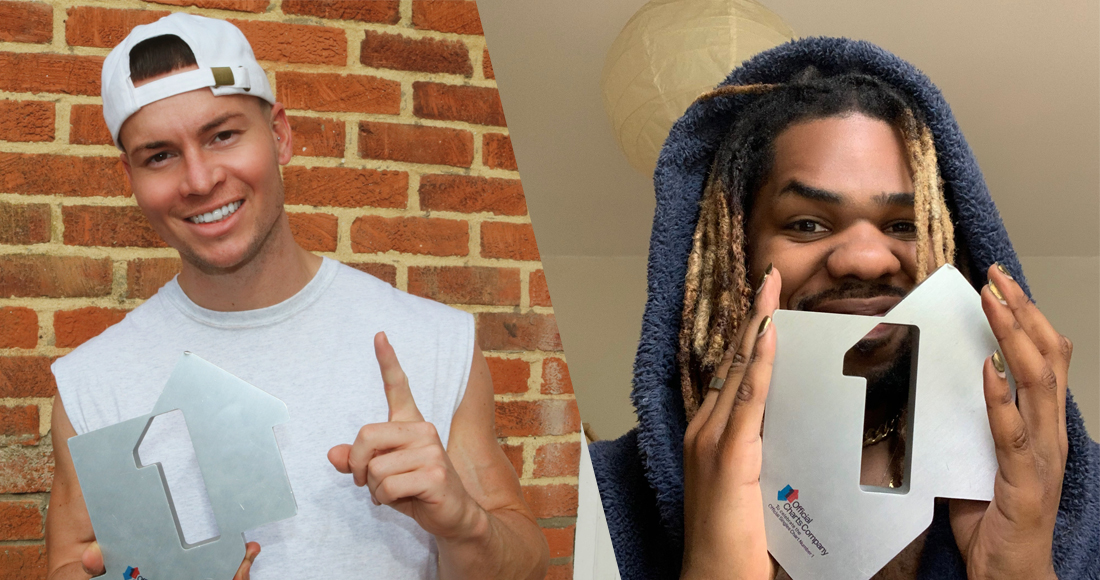 Joel Corry and MNEK with their Official Number 1 Single Awards.

Meanwhile, Cardi B & Megan Thee Stallion make a big splash with WAP, scoring the week’s highest new entry at Number 4. The entry marks Cardi’s fifth UK Top 10 and Megan’s second – and it’s both their strongest Week 1 debut on the chart to date.

Swedish duo Jubel edge ever closer to the Top 10 with their dance re-work of Toploader’s Dancing In The Moonlight ft. Neimy, up one place to 11, as does Becky Hill & Sigala’s Heaven On My Mind, hopping three spots to a new peak at 14.

There are two more new entries in this week’s Top 40: Juice Wrld and The Weeknd collaboration Smile lands at Number 23, and We Won by D-Block Europe enters at Number 31.

Further down, two singles climb into the Top 40 for the first time: Jason Derulo’s Take You Dancing vaults 12 places to Number 34 to become the singer’s 21st UK Top 40 entry, and Hallucinate by Dua Lipa climbs nine spots to Number 39, four weeks after first entering the Top 100.