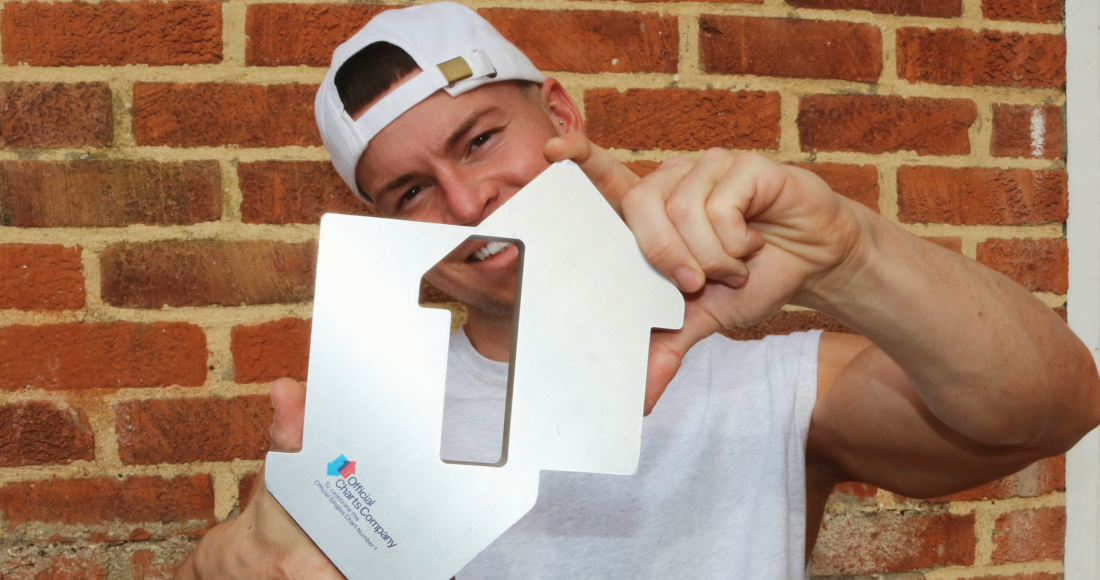 “Thank you to everyone who has supported Head & Heart, this is literally the best moment of my life! I hope this track brings you some good times this summer. Thank you so much, I love you all.”

Meanwhile, Harry Styles earns his third solo Top 5 with Watermelon Sugar, up one place to Number 5, and DJ Khaled earns the highest new entry of the week with Drake-assisted Greece (8). A second track by the pair, Popstar, enters at 11.

Headie One and Drake make a surprise entrance into this week’s chart at Number 9 with Only You Freestyle, released midweek (July 20) and debuting as Headie One’s third Top 10 single, while Drake’s tally grows to 22 Top 10s.

Finally, two more brand-new entries land in this week’s Top 40. On Deck by North London rapper Abra Cadabra becomes his first chart hit at Number 39, and Kygo & Tina Turner’s remix of Tina’s classic hit What’s Love Got to Do With It debuts at Number 40. The entry marks Tina’s first new Top 40 hit since 2004’s Open Arms (25), though her signature hit The Best did re-enter the Top 10 in 2010 following a fan campaign.