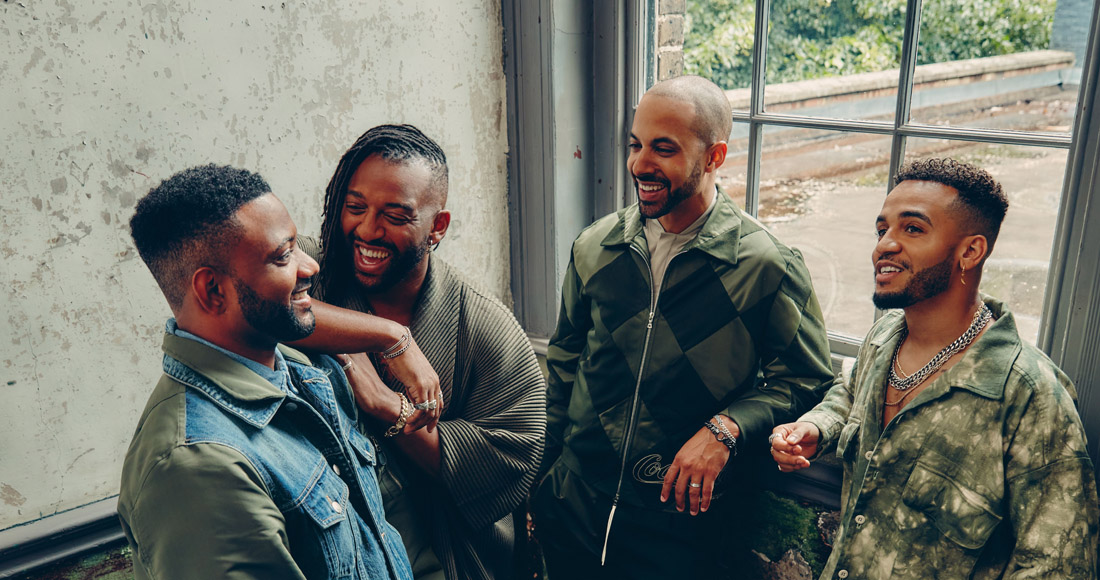 Eternal Love - written by Ed Sheeran - marks the quartet's first new music since 2013 and harks back to their classic R&B-pop sound.

The track serves as the lead to their fifth studio album JLS 2.0, which follows on December 3, released via BMG.

"Being back after so long has made us appreciate just how much we’ve missed singing and performing together," JLS said. Eternal Love is a continuation of the feel good energy we’ve always been about. Music is and always will be in our DNA, the chemistry we have as a band is unique and we’re looking forward to our new chapter - JLS 2.0. It feels good to be back". 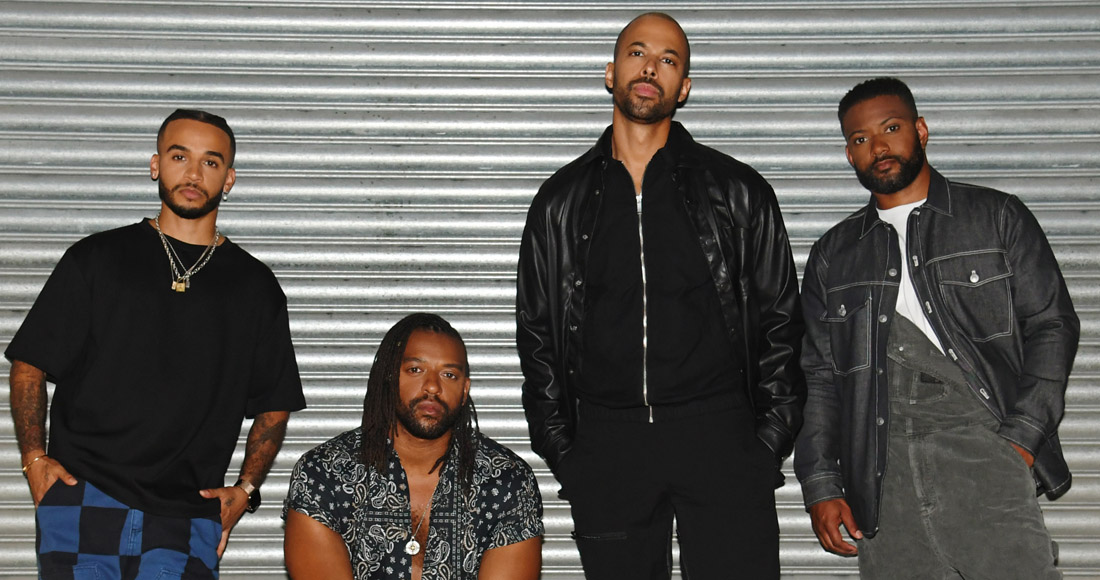 JLS's new music coincides with a 29-date UK arena tour, which kicks off in Glasgow on October 20.

After finishing second place on the 2008 series of The X Factor, JLS went on to enjoy huge success, winning two BRIT Awards and landing five Number 1s on the Official Singles Chart, plus a further seven Top 40 tracks.

Their self-titled debut album, also a Number 1, has racked up 1.5 million UK chart sales, while their follow-up records Outta This World and Jukebox have each achieved multi-platinum status. View JLS' Official Chart history in full here.