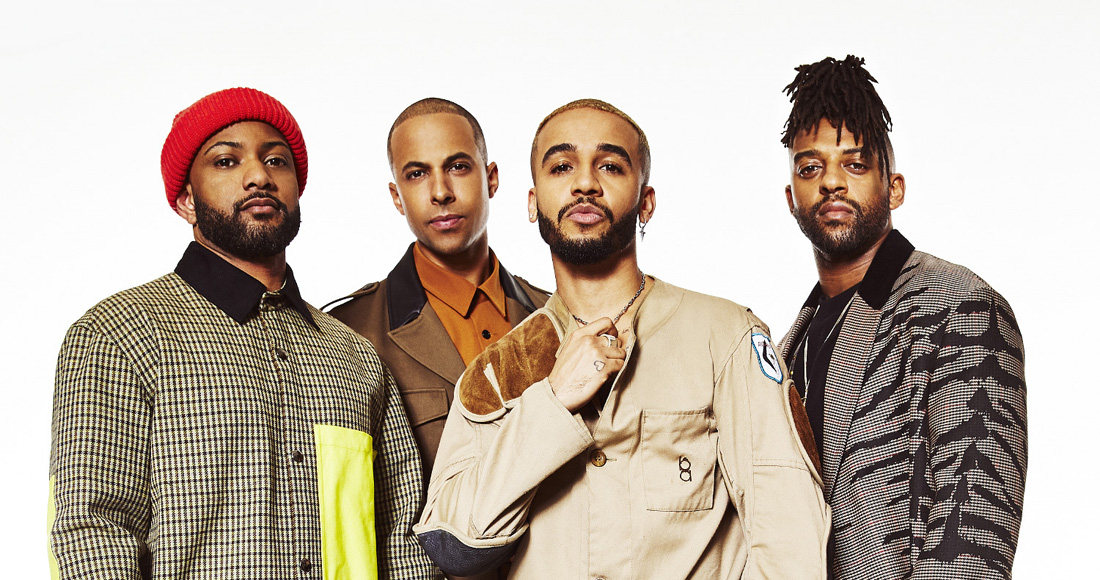 JLS have announced details of a massive comeback tour for 2020.

The group, who went their separate ways seven years ago, will play 15 arena shows across the UK in November and December this year, kicking off at Dublin's 3Arena on November 12.

"We are so excited to be working together as a group again," the group said in a statement. "We’ve always been like family, and now we feel that this is the right time for us to get back on stage and perform in front of our loyal fans. Even though it’s been 7 years, you can be sure that it’s going to be as high energy as ever".

Tickets for the tour go on general sale on Friday February 21 at 9am.

The group also have two BRIT Awards, for British Breakthrough and Best Single for Beat Again, and five MOBO Awards to their name.