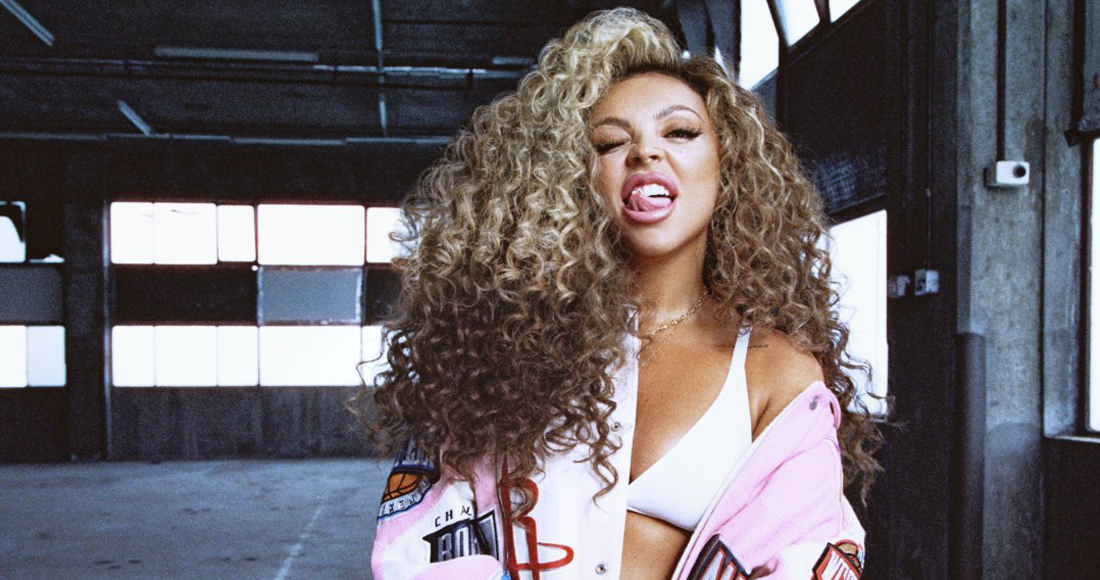 Nelson’s first solo single, which samples Diddy’s 2001 hit Bad Boy For Life, is one of three brand-new entries in this week’s Top 50.

Ed Sheeran’s Shivers holds at Number 1 for a fifth week, continuing to fend off strong competition from Elton John & Dua Lipa’s Cold Heart (Pnau Remix) (2). It remains very close between the two, with Shivers being the most-streamed song of the week and Cold Heart being the most downloaded.

Scottish DJ Ewan McVicar is also on the rise with Tell Me Something Good, up 13 places to 22, while British newcomer Mimi Webb climbs three places to 29 with her latest single 24/5.

Further down, Italian rockers and Eurovision Winners Måneskin are new at Number 38 with their new single MAMMAMIA, just ahead of Justin Bieber’s Ghost at 42 – a new track from the newly released Complete Edition of his latest album Justice.