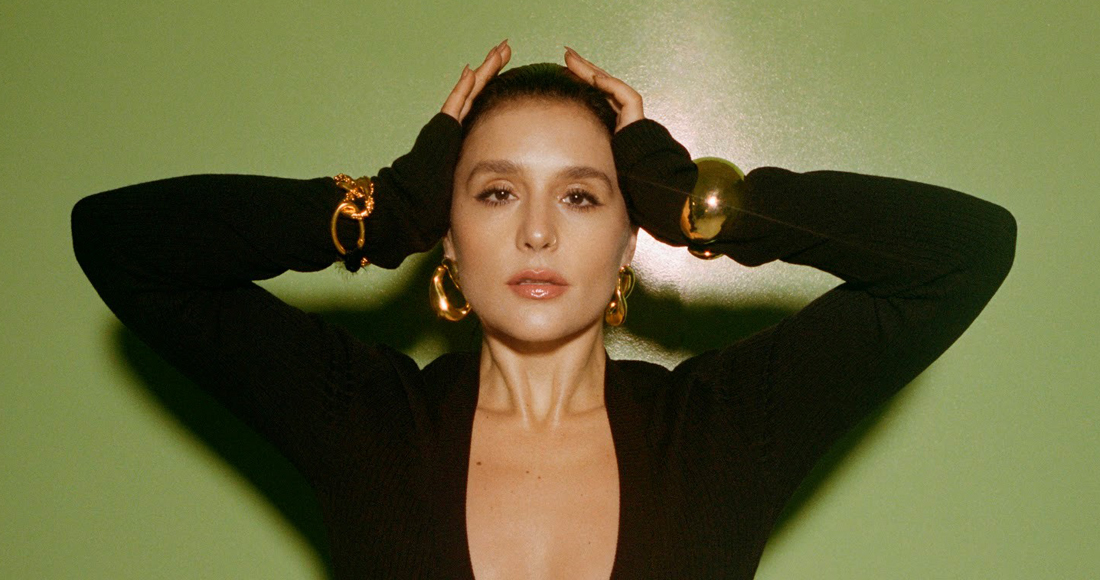 Jessie Ware's latest album - a collection of plush, late-night disco titled What's Your Pleasure? (out June 26) - is further proof that the London singer-songwriter has the sophisti-pop game on lock.

Originally titled 110%, the song's name was changed due to a dispute over the sample of Big Pun's Dream Shatterer used (and since removed) in the track. It's beauty is in its simplicity as soothing, dreamy synth-pop.

Jessie's debut single, as with most of her debut album Devotion, is smooth and sultry soul-pop that immediately set up comparisons between Jessie and Sade. A Julio Bashmore production, the drum loop in the chorus is based on Prince's The Ballad Of Dorothy Parker.

MORE: Jessie Ware's Save A Kiss is a dancing-through-tears anthem

On her third album Glasshouse, Jessie made a bid for mainstream, teaming up with established songwriters and opting for sweeping ballads over left-leaning dance. Alone is among the best on the record, a song about romance that manages to swerve being corny. It's her second most-streamed track in the UK, with 17.3 million plays.

Jessie carefully balances love, doubt, regret and hope on Devotion single Wildest Moments. Bolstered by thunderous production by The Invisible's Dave Okumu, this was arguably the song that made the general public sit up and take notice of Jessie.

Proving once again that anything Ed Sheeran touches turns into a hit, Say You Love Me currently stands as Jessie's highest-charting song, peaking at Number 22. It'd be unfair to attribute its success solely to Ed: Jessie delivers possibly her best vocal ever here, seemingly powerful enough to soften its guitar-twanging Sheeran-isms. With 453,000 chart sales, including 35 million streams, it ranks as Jessie's biggest song.