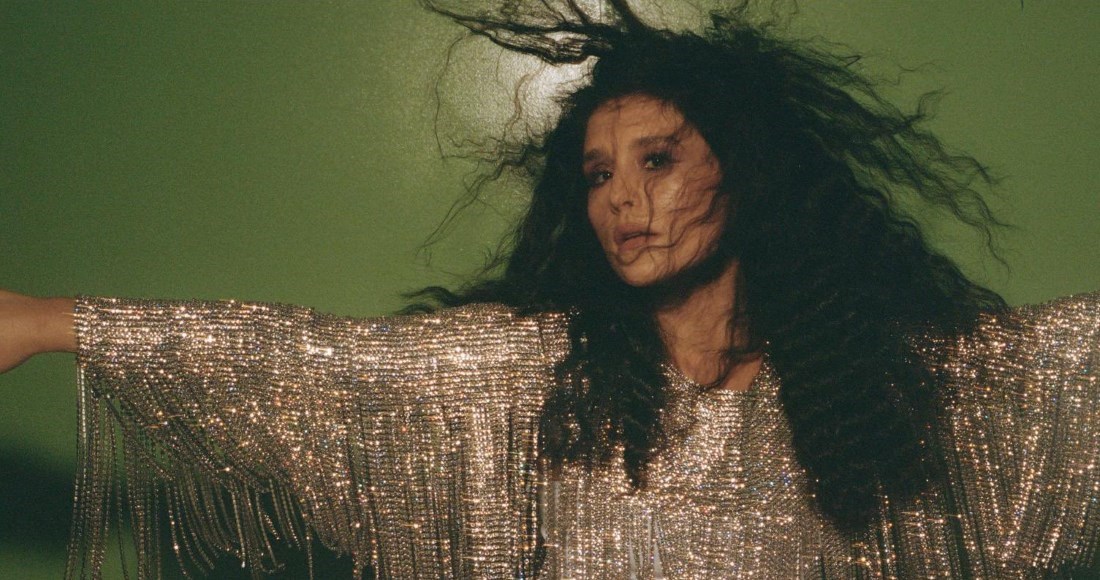 Jessie Ware has announced details of the deluxe edition of her What's Your Pleasure? album, including a brand-new single.

What's Your Pleasure? The Platinum Pleasure will be released on Friday June 11 on all formats, including limited edition double vinyl and double cassette, and is available to pre-order now.

Jessie first teased the deluxe in January 2021, confirming to OfficialCharts.com in February that Platinum Pleasure's tracklist would be "generous" with its songs creating an 'exciting new story'. Jessie also revealed in the interview that she has recorded a collaboration with Kylie Minogue.

The first new track from the expanded collection, called Please, was released on April 28 and got its exclusive first play on Zoe Ball's BBC Radio 2 breakfast show. As well as Please, another five new songs will feature on Platinum Pleasure, in addition to fan favourite Overtime.

"It's fun, flirtatious, and a song that feels like we are getting closer to those moments of meeting up, talking, touching and kissing," Jessie said of the new single.

Confirming the track was written with Shungudzo, Danny Parker and James Ford (who collectively co-wrote six songs from the original album), Jessie also alluded that the music video would feature "loads more dancing for you lot to learn in time for the tour" in December.

What's Your Pleasure? peaked at Number 3 on release last July, becoming Jessie's fourth consecutive Top 10 album, and highest-charting to date. WYP? then returned to the Official Albums Chart Top 10 in February 2021 following a performance on The Graham Norton Show.

Jessie Ware is nominated for two BRIT Awards at the 2021 ceremony on May 12, being recognised in the British Female category for a fourth time, while What's Your Pleasure? has garnered Jessie's first British Album of the Year nomination.