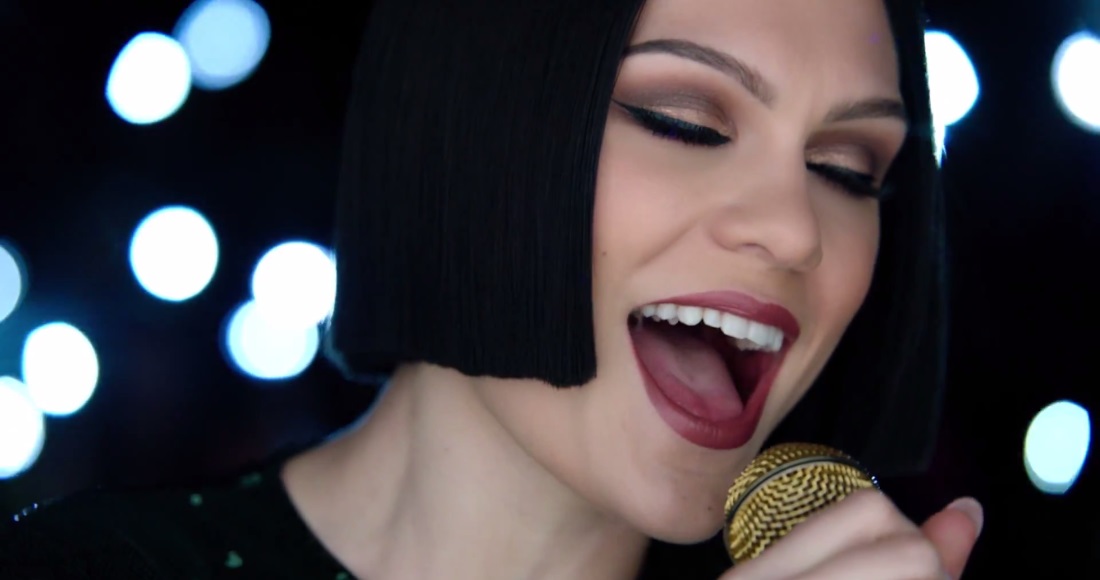 Jessie J has shared the video for her song Flashlight. The track is lifted from the soundtrack to new film Pitch Perfect 2, starring Anna Kendrick and Rebel Wilson.

The Pitch Perfect 2 soundtrack is set for UK release on May 12 and is available for pre-order now.

Check out the Flashlight video below:

All three of Jessie’s studio albums have reached the Top 10, with 2011 debut Who You Are scoring her peak of Number 2.