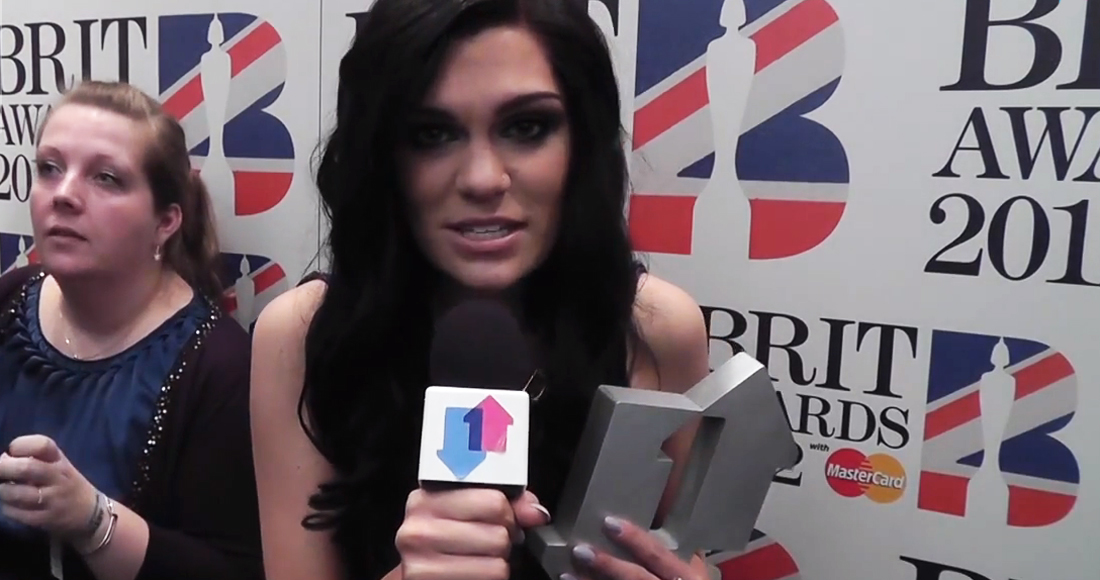 Jessie J today spends a second week at Number 1 with Domino, the Official Charts Company can reveal. The London-born singer’s track - which hit the top of the Official Singles Chart last weekend, gave Jessie her second Official Number 1 single of her career.  The Dr Luke-produced track stays in pole position for another week.

US blues and soul singer Etta James who sadly passed away on Friday re-enters the Official Singles Chart Top 40 today with her signature tune At Last from her 1960 debut album of the same name.  The singer’s untimely passing coincides with the presence of her music also within the Official Charts Top 10 in the form of a vocal sample of her 1962 song Something’s Gotta Hold On Me, which features in both Flo Rida’s former Number 1 track Good Feeling and Avicii’s Levels.

Climbing again this week is Rizzle Kicks’ Mama Do The Hump (2), a single that first appeared in the Official Charts Top 100 seven weeks ago and has continually ascended ever since.  The single is ex-Brit School students Jordan and Harley’s highest charting track to date, outside of their guest appearance on Olly Murs’ Number 1 hit single Heart Skips A Beat in 2011. Mama Do The Hump is also the highest charting track off debut album Stereo Typical, which also today climbs back five places inside the Top 10 to Number 9. You can watch our interview with Rizzle Kicks here.

One Direction are back with new single One Thing, landing today at Number 28, despite its slated release not being until February 12.  This early buying trend also sees Cher Llloyd’s Want U Back (which is also released on February 12) at 26, and Pixie Lott’s Kiss The Stars climbing from 14 to 8 as it enters its third week on the chart (its official release date is actually January 30).