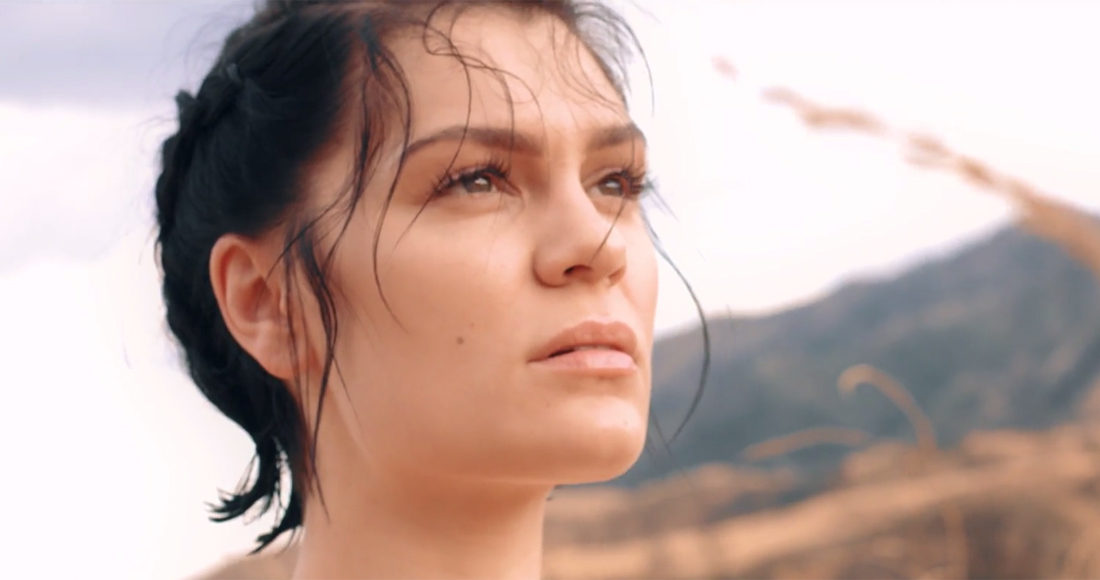 Jessie J has announced details of her new album.

The singer's fourth studio album is called R.O.S.E, which she revealed in a video on her official website is named after her mum.

"My mother is called Rose, she gave me the gift of life. A rose is at its most beautiful when budding. I rose above the pain.

"We give roses or a single rose as a gift with so many different feelings. This is my gift to you." Watch below:

The lead single from the album, called Think About That, is expected to be released this Friday.

R.O.S.E is Jessie J's fourth album and arrives three years after 2014's Sweet Talker, which peaked at Number 5 on the Official Albums Chart.

All three of the star's albums have reached the Top 10 in the UK, while she also has three Number 1 singles to her name, including Price Tag, which was the fourth biggest selling single of 2011. Check out her complete Official UK Chart history here.