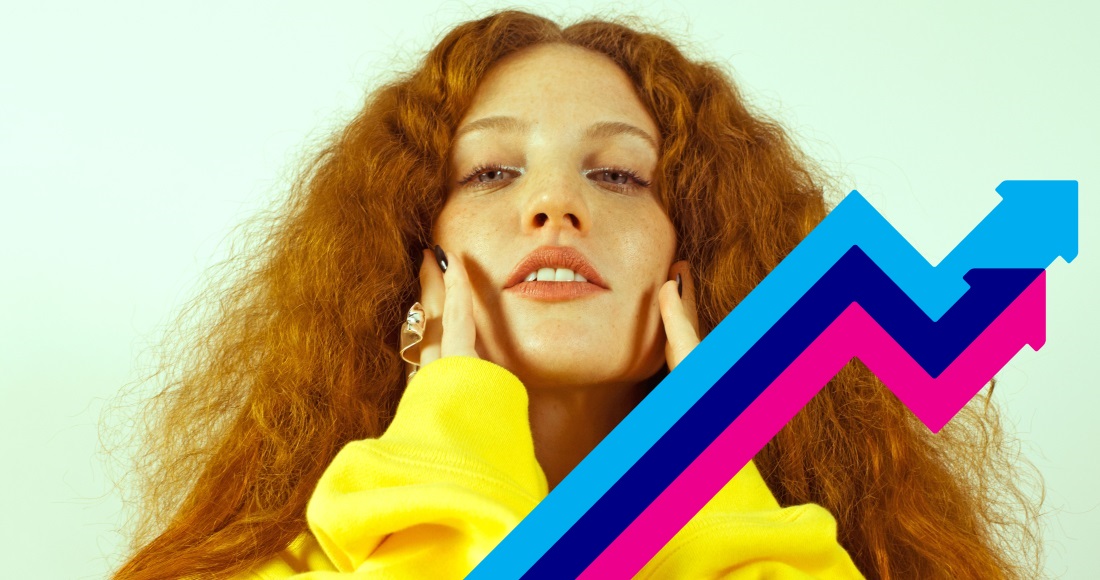 Jess Glynne lands the Number 1 spot on this week's Official Trending Chart – the Top 20 songs making the biggest impact in the UK this week – with her latest single I'll Be There.

Jess's first release as a lead artist in over two years, I'll Be There serves as the lead single for Jess's forthcoming sophomore album and looks set to break into the Official Singles Chart Top 10 this Friday, with the latest sales flash putting it at Number 7 currently.

Hottest brand new single of the week goes to Clean Bandit's team-up with Demi Lovato, Solo, which looks locked on for a Top 20 entry, while Years & Years' If You're Over Me experiences a surge, leaping 12 places in the latest sales flash.

Further down the Official Trending Chart, Tom Walker's Leave a Light On is enjoying a resurgence, and former N-Dubz star Dappy is also getting some buzz with Oh My, feat. Ay Em, while Alice Merton's No Roots – which has been bubbling under for a while – seems to be getting some attention, as it continues to climb.