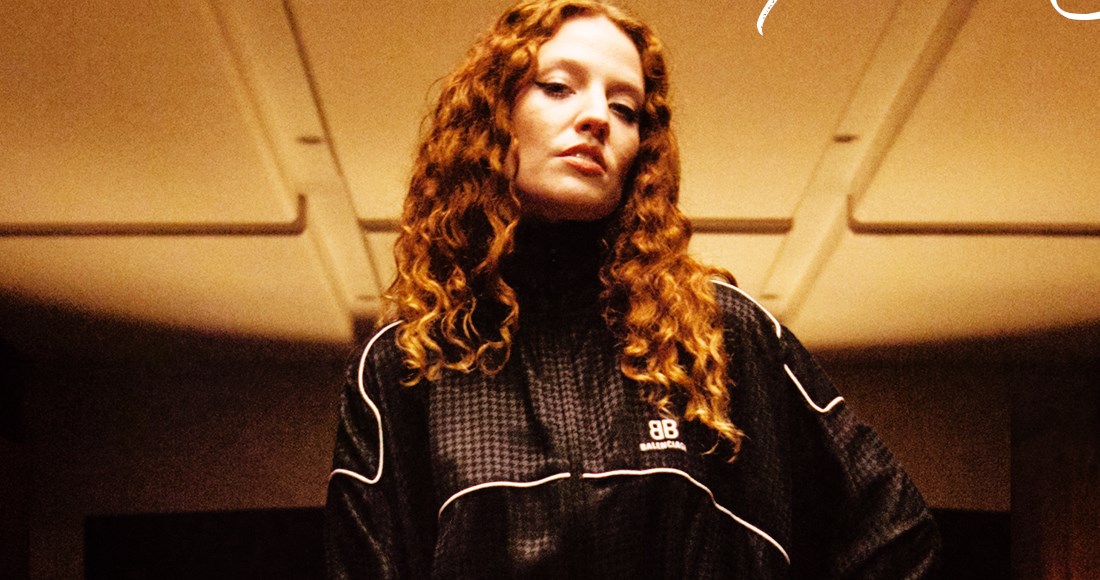 Amazon Music have revealed their selection of new Christmas tracks exclusive to their platform for 2020, and Jess Glynne is at the forefront with a brand new festive single that enters the race for the UK's Official Christmas Number 1.

Jess, who has scored seven previous UK Number 1s, the most ever for a British female solo artist, has released This Christmas, a Donny Hathaway cover that is available to stream now exclusively on Amazon.

What's more, signed CD and vinyl singles of the song are available to purchase from Amazon UK, released on Friday December 18, a week prior to when the UK's Official Xmas Number 1 is revealed on December 25 on BBC Radio 1. 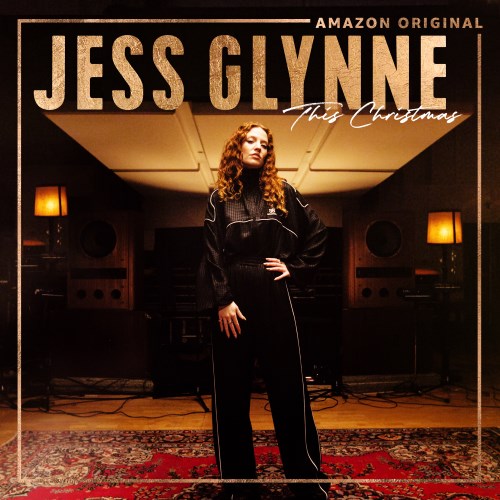 “I chose ‘This Christmas’ by Donny Hathaway as I love the tone of this record and I’m thankful that Amazon Music have given me the opportunity to do my own version of it for them,” said Jess Glynne in a statement. “This year has been such a hard one and there’s no doubt this Christmas is going to be difficult for so many people. Music is so important as it gives us moments of escapism and I think more than ever having an uplifting feel good song is so necessary."

One of last year's yuletide Amazon exclusives was River, a Joni Mitchell cover performed by Ellie Goulding, which reached Number 1 on the final Official Chart of 2019, giving Ellie her first chart topper in four years.

2018 saw Katy Perry be the first artist to put out a festive Amazon original with Cozy Little Christmas, which reached a new peak of Number 22 in the UK last year.

Also exclusive to the streaming service this year is Justin Bieber's cover of Brenda Lee's Rockin' Around The Christmas Tree, while Mary J. Blige has taken on WHAM! classic Last Christmas, Carrie Underwood has shared original song Favorite Time of Year, and Lennon Stella has covered Merry Christmas Darling by the Carpenters.