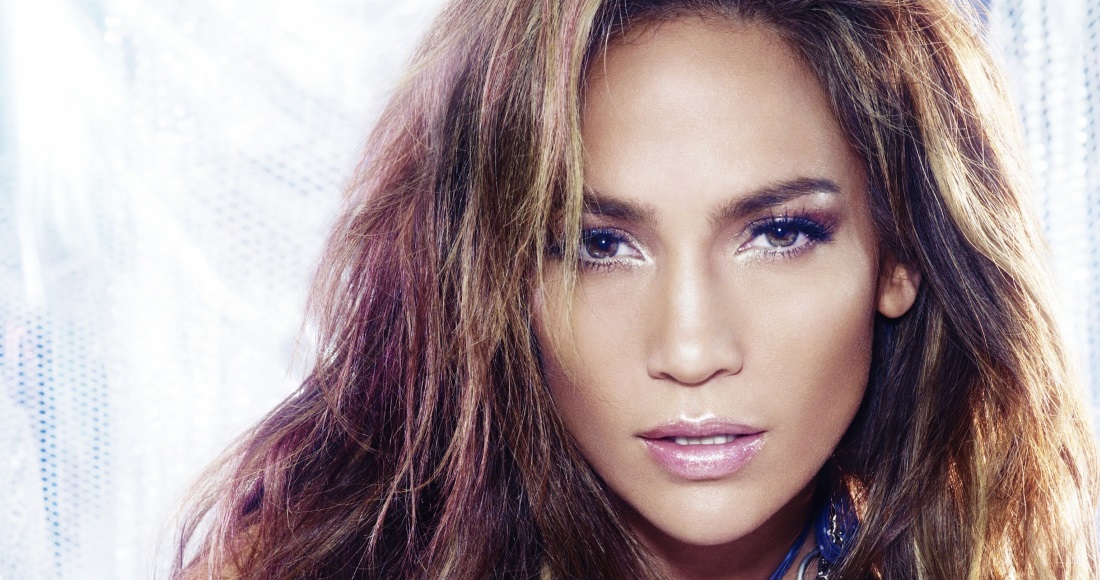 To celebrate the return of the queen of Pitbull collaborations and generally looking amazing on her 50th birthday today (July 24), we thought we'd have a nosey at her biggest singles in the UK, across physical, digital and streaming formats.

Claiming pole position is the most famous of Jennifer's many successful team-ups with her rapping fave Pitbull. Together they reinvented a sample from Kaoma's old hit Lambada with new lyrics and, of course, a rap from Mr Worldwide himself, and did what the original never managed to do – hit Number 1! On The Floor was J-Lo's third chart-topper and a first for Pitbull; it's sold a frankly whopping 928,000 copies and amassed 23.7 million plays to be her best seller AND most streamed smash.

Next up, in silver position, it's the song where it all began. If You Had My Love was Jennifer's big popstar debut, making the Top 10 in the UK in 1999, peaking at Number 4. It was the very first of 17 Top 10 hits for Jen, and its reality TV-inspired video actually predates the UK version of Big Brother, but does look a little like the first series – that's J-Lo's #impact. 372,000 copies sold, it's J-Lo's biggest seller on physical format – Gawd bless the CD single – with 321,000 of those clogging up your CD racks somewhere.

Taking the bronze? It's got horns, it's got hand claps – it's Get Right. Back in 2005, brass instrumentation bops were all the rage, and Jennifer didn't want to miss out, so she unleashed Get Right and went and had her second Number 1 with it! It's sold 260,000 copies and racked up almost 14.6 million streams.

Jennifer's 2004 realness and humility anthem Jenny From The Block ranks fourth, and her first chart-topper, 2001's Love Don't Cost A Thing, is fifth with 246,00 sales and 9.6 million streams.

Waiting For Tonight – its video a chilling reminder of the worldwide fear of the so-called Millennium Bug – just misses out on the Top 5 in sixth, while Ain't It Funny makes the list twice, with the reswizzled version from remix album J To Tha L-O (this really happened) finishing at 9, and the more poppy original down at 17. Two LL Cool J collabs make the cut, 2004's All I Have (10) and the massive banger Control Myself from 2005 (14). Ain't Your Mama may not have set the charts alight, but it's J-Lo's third most streamed track, with 16.3 million plays making it her 15th biggest song.