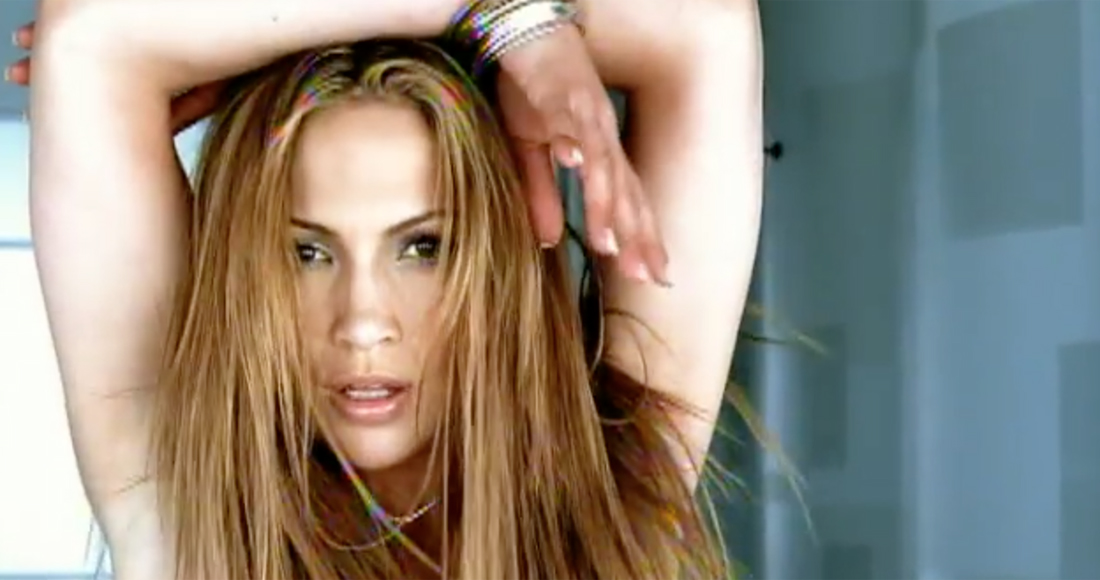 If you ask any singer whether there’s any other career they’d fancy trying, they usually express a desire to go into acting. And some of them try, of course, with varying degrees of success. It’s not much of a two-way street, however. While there have been plenty of stars who’ve swapped the silver screen for a stint in the music charts, very few have managed to sustain success doing both. Step forward, Jennifer Lopez.

Jennifer was no stranger to strutting her stuff on the stage. Her role as ill-fated Latina superstar Selena propelled her to stardom and she had long been a dancer on US TV show In Living Colour. So perhaps it was only a matter of time until the super-ambitious star stepped up and cut an album.

Its lead single, If You Had My Love, was released in a tough week by anybody’s standards. While Jennifer had a huge Hollywood profile, she was a beginner in the pop arena. Thanks to her hit movie career and relationship with rapper Puff Daddy, Jennifer was a regular tabloid and magazine fixture – but would that be enough to make her a chart hit? While critics were positive and radio instantly took to If You Had My Love, it was up against some serious competition.

Also releasing that week was the diva herself Whitney Houston, with My Love Is Your Love, and the UK was finally getting its first chance to buy Euro dance DJ ATB’s continental smash 9PM (Till I Come).

Jennifer was taking no chances with her pop career. If You Had My Love has some pretty serious R&B credentials – produced by Darkchild AKA Rodney Jerkins, the power behind some of Destiny’s Child’s biggest hits. And it paid off: If You Had My Love went straight in at Number 4 this week in 1999, with over 77,000 sales.

While she was no match for the mighty ATB, which grabbed Number 1 with over 270,000 sales or Whitney, who had to settle for Number 2 but with an incredible 129,000 copies sold, this was a good result for the woman who would become an almost permanent fixture of the Official Singles Chart over the next 16 (sixteen!) years.

She’s had five Top 10 albums, with the highest charting honour going to 2001’s J-Lo. Since her first hit she’s married (a few times – hey, nobody’s perfect) and had become a mum to twins and yet she shows no signs of slowing up in her pop career. In May, the star announced her first residency in Las Vegas, which will run from January to June 2015.

So while Jennifer Lopez was unpacking her boxes at Number 4, what else was happening in the Top 10? Click an artist's name to see a track's full chart run.

2: Whitney Houston – My Love Is Your Love

This, taken from the hit album of the same name, was Whitney’s 14th Top 10 hit – she’d go on to have three more in her lifetime.

Boom indeed. The first of two Number 1s the wacky Dutch dance outfit would score in 1999 – the even more bonkers We’re Going To Ibiza would follow in September, just as everyone in the UK was, er, coming home from Ibiza.

4: Jennifer Lopez – If You Had My Love

Also making their chart debut this week were A1 – seven more Top 10s would follow, including two Number 1s. They managed to do with Take On Me what original artists A-ha never did; it was their first chart-topper in 2000.

In a fierce chart battle, Madge was beaten to the top by S Club 7. Beautiful Stranger has sold more than seven of her Number 1s

9: Shania Twain – That Don’t Impress Me Much

A debut hit for the Coronation Street star, who walked the cobbles as the second Nick Tilsley.

Oliver Heldens and Becky Hill were cerebrating going straight in at Number 1 with Gecko (Overdrive), while there were also new entries from Example, Usher and quite a few from Ed Sheeran…