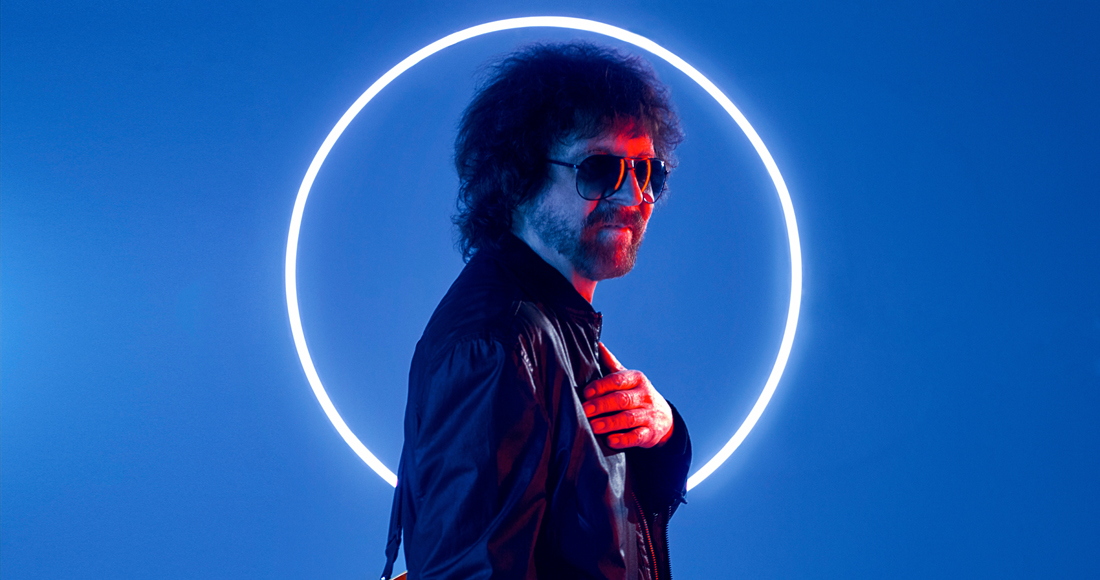 Jeff Lynne’s ELO and Children In Need are the big winners in this week’s Official albums charts.

Jeff Lynne and his legendary band score their first Number 1 studio album in almost 40 years today with From Out of Nowhere.

Meanwhile, the 2019 Children In Need album is Number 1 in the Official Compilations Chart, as it racks up enough sales to become the week’s biggest selling album.

ELO were last at Number 1 on the Official Albums Chart in 2016 with their greatest hits collection All Over The World: The Very Best Of, which hit a million sales after ELO’s performance in the Glastonbury legends’ slot. From Out of Nowhere, however, is the band’s first studio album to hit the top since 1981 when Time spent two weeks at the summit. See where all ELO’s singles and albums charted in the UK.

British soul singer Michael Kiwanuka goes in at 2 with his critically-acclaimed third studio album KIWANUKA – and claims the week's best selling album on vinyl – while Krept & Konan land a fourth Top 10 album with Revenge is Sweet, going in at 5.

There’s a 39th Top 10 for Bob Dylan, as Travelin’ Thru: The Bootleg Series 15 goes in at 6, and Aled Jones & Russell Watson’s second collaborative album, Back In Harmony, is new at 7.

It’s a second Top 40 and an all-time chart peak for actor Jeff Goldblum, new at 20 with I Shouldn’t Be Telling You This; R.E.M.’s 1994 Number 1 album Monster returns to the chart following its 25th anniversary reissue, going in, aptly, at 25; and Simple Minds’ 40th anniversary greatest hits Forty: The Best Of is brand new at 27.

Congratulations are also due to BBC Children In Need, who secure Number 1 on the Official Compilation Albums Chart after securing the UK’s best-selling album of the week with Children In Need: Got it Covered. The album features A-list stars including Jodie Whittaker, David Tennant, Olivia Colman and Helena Bonham-Carter performing a range of covers of songs by artists like Coldplay, Taylor Swift, and Portishead.