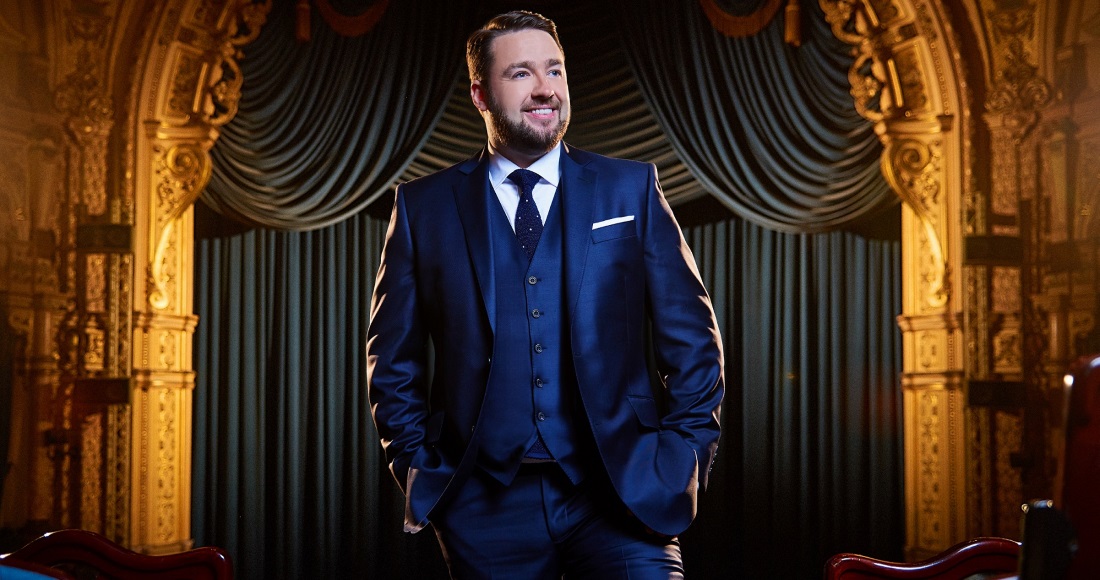 Jason Manford has signed a new record deal, following in the footsteps of fellow TV personalities and comedians Bradley Walsh and Alexander Armstrong.

Jason is joining Bradley on Decca Records' roster of acts and will release a collection of covers from musicals titled A Different Stage on October 6.

While being best known for his TV appearances and stand-up comedy, Jason has appeared in several musicals such as Chitty Chitty Bang Bang, The Producers and Sweeney Todd.

A Different Stage will feature Jason's take on Stars from Les Miserables, The Impossible Dream from Man of La Mancha and he will revisit Chitty Chitty Bang Bang with a studio rendition of Hushabye Mountain.

Jason said in a statement: "I feel so incredibly lucky to have been asked to record this album especially with a respected record company like Decca – what are they playing at?!!

"From singing with my Nana’s band as a young boy to appearing in huge musical productions, I've loved singing for as long as I can remember. Their support and both my Nana’s passion for music has led to this momentous moment in my life."

Transitioning from TV to music has certainly been a successful venture for his fellow labelmate Bradley Walsh. Bradley's first album Chasing Dreams was 2016's bestselling debut record. We interviewed him all about his unprecedented success, which you can read here.

Fellow gameshow host Alexander Armstrong has also performed well when he has hit the Official Charts. Both of Alexander's collections reached the Top 10 of the Official Albums Chart, and his debut LP A Year of Songs peaked at Number 1 on the Official Classical Artist Albums Chart.

MORE: Bradley Walsh confirms he will release a second album after the surprise success of his debut