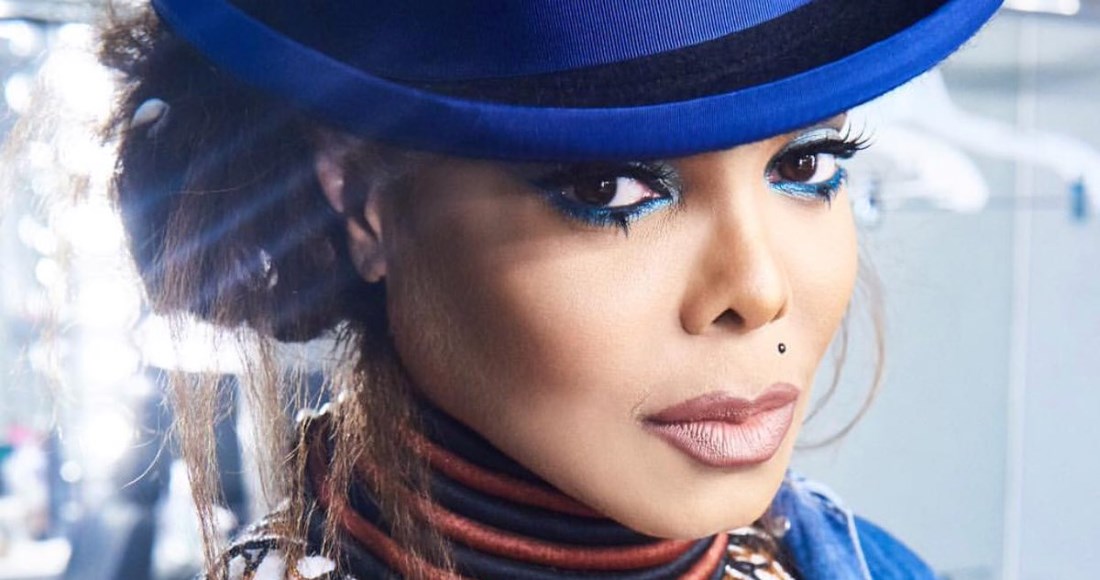 Janet Jackson has confirmed her brand new single Made For Now.

Rumoured for a number of weeks, Janet officially announced the track earlier today; following her festival headline set at Outside Lands Festival in San Francisco, the music legend shared a graphic of the single's artwork to the festival goers in the crowd.

Released this Friday (August 17), Made For Now will feature Puerto Rican rapper Daddy Yankee and is now available to pre-order on digital retailers and pre-save on streaming platforms.

Janet was spotted filming a music video in New York a couple of weeks ago, with Daddy Yankee also pictured alongside her in certain scenes. Fans can expect choreography aplenty in traditional Jackson style, with Janet wearing a series of bright outfits that reflect the "island-inspired groove".

Made For Now is Janet's first new single since Dammn Baby was released in May 2016. Janet's last album Unbreakable reached Number 1 on the Billboard 200 in the United States, her seventh chart-topping album in the country.