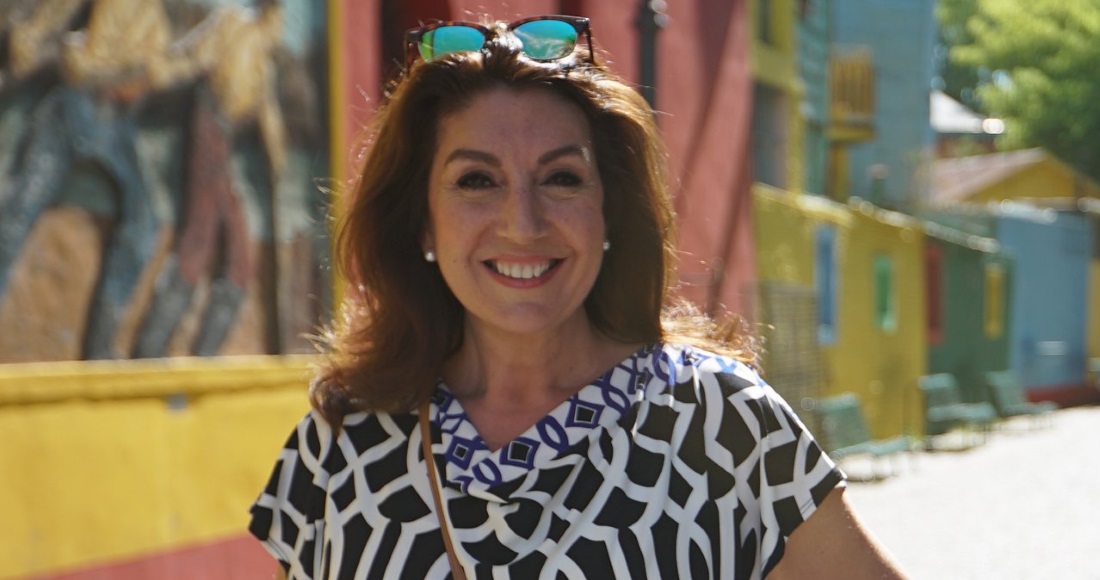 Jane McDonald’s new album Cruising With… docks up as the biggest indie album of the week!

Toppling Johnny Marr’s Call The Comet to enter straight in at Number 1 on the Official Independent Albums Chart, the Channel 5-released collection is made up of covers from the BAFTA-winning TV show, including The Winner Takes It All by ABBA, Wham!'s Club Tropicana and Tina Turner classic Proud Mary.

Other new entries eclipsed by Jane this week include Kamasi Washington's Heaven & Earth at Number 2, and Dannii Minogue's Neon Nights at Number 9, back in the charts following a vinyl reissue.

Cruising With... also debuts at Number 6 on the main Official Albums Chart, delivering the much-loved cruise ship singer’s highest charting album on these shores in 18 years.