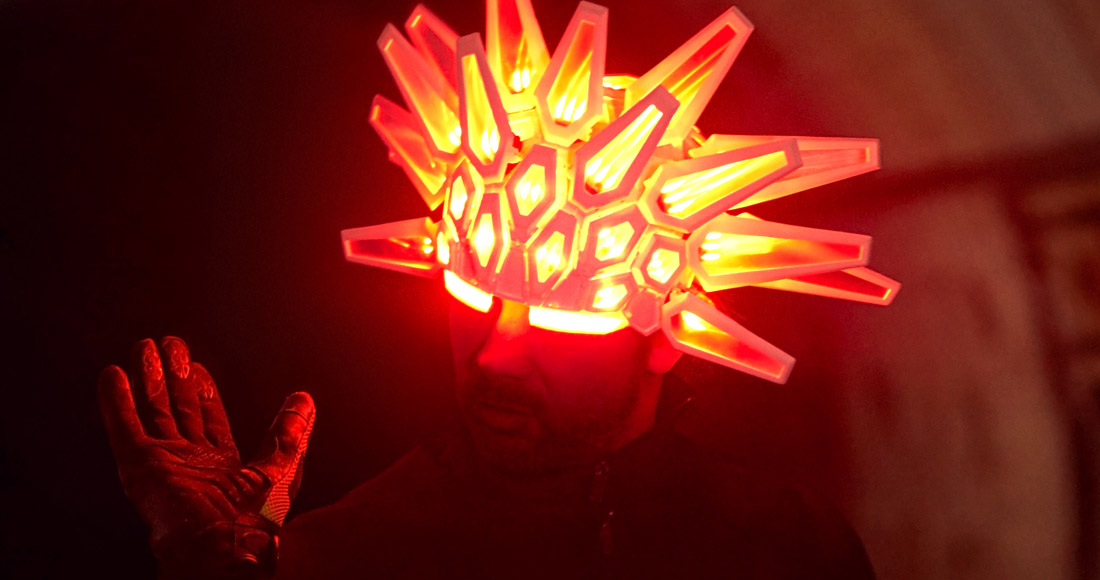 Jamiroquai were regular chart-botherers during the nineties and early noughties and now they – led by charismatic, controversial frontman Jay Kay – are back after six years, with new album Automaton.

With a clutch of unforgettable club classics and funky numbers – and we mean, like actually funky – Jamiroquai have an impressive chart history. We exclusively reveal their official biggest hits in the UK, right after we look at a few highlights.

The lead single from the band's hugely successful third album Travelling Without Moving in 1996, it may well be thanks to its almost iconic video that Virtual Insanity finishes top of the heap. While it isn't Jamiroquai's highest charting single, Virtual Insanity's popularity endures. It's sold 356,000 copies and is also the band's most streamed track, with 4.5 million plays since we started counting in 2014. Not bad for a track that came out 21(!) years ago.

Jamiroquai's global, earth-shaking moment (literally), Deeper Underground was their only Number 1. Taken from the movie Godzilla, the track replaced Another Level's Freak me at the top, and spent a week there before being knocked off by the Spice Girls' Viva Forever. To date, Deeper Underground has sold 339,100 copies.

The follow-up to Virtual Insanity gave Jamiroquai their first consecutive run of Top 10s, featured some of petrol-head Jay's very lovely – and very fast – cars in the video and peaked at Number 6. Along the way, it managed to sell 250,580 copies and helped Travelling Without Moving become the band's best-selling album, with sales of 1.2 million. It's his second most streamed too – 2.75 million plays.

This lead single from sophomore album Return of the Space Cowboy may have charted at a lowly 17, but it's proved to be one of the cool cat in the hat's most enduring tracks. Its appearance in the band's Top 10 may well be something to do with popular remixes by superstar DJ David Morales, turning into a club staple even today. Its sales tally stands at 114,000.

Too Young To Die

Jay and the band's very first hit, which reached Number 10 way back in 1993, still has staying power – it's in his Top 10 bestsellers. Follow-up single Blow Your Mind is right behind it. Amazing to think how tame Jay Kay's headgear choices started off, isn't it? One minute it was bobble hats or trapper's hats – the next it was great big headdresses with tentacles and lights bright enough to illuminate a runway.