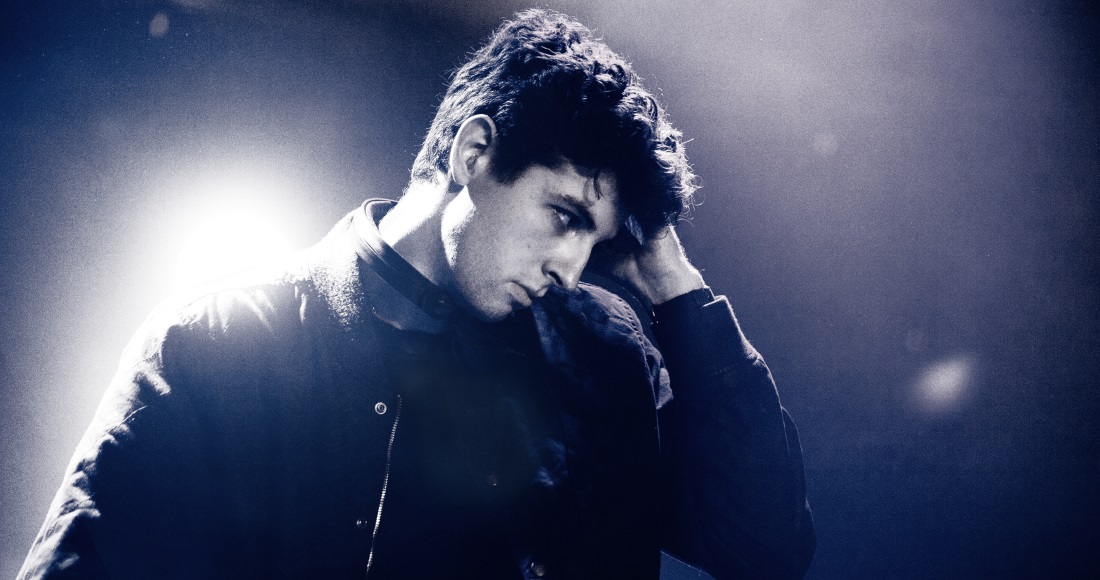 Jamie xx’s In Colour has landed straight in at Number 1 on this week’s Official Vinyl Albums Chart.

The producer’s debut solo collection beats Florence + The Machine’s How Big, How Blue, How Beautiful to the top spot – the record that topped this week’s Official Albums Chart.

The LP includes collaborations with xx bandmate Romy Madley Croft as well as a co-write from Alicia Keys on Sleep Sound.

Elsewhere on this week’s Official Vinyl Albums Chart, Rock duo Slaves land at 3 with their debut LP Are You Satisfied?, The Darkness are new at 4 with The Last Of Our Kind, and Rifles’ No Love Lost completes the Top 5.

The UK’s first Official Vinyl Charts were launched in April following a strong resurgence in the format over the last two years. Check out the best-selling Vinyl Singles and Albums of the Millennium so far here.