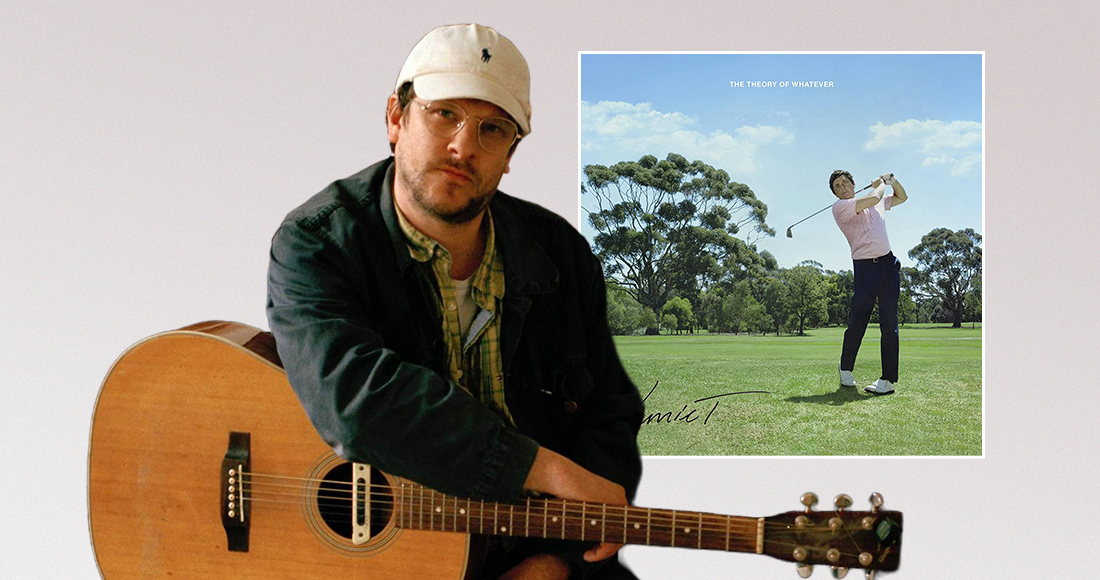 Jamie T is set for a triumphant return to the Official Albums Chart, with The Theory of Whatever on course to become his first-ever UK Number 1 record after a six-year break. 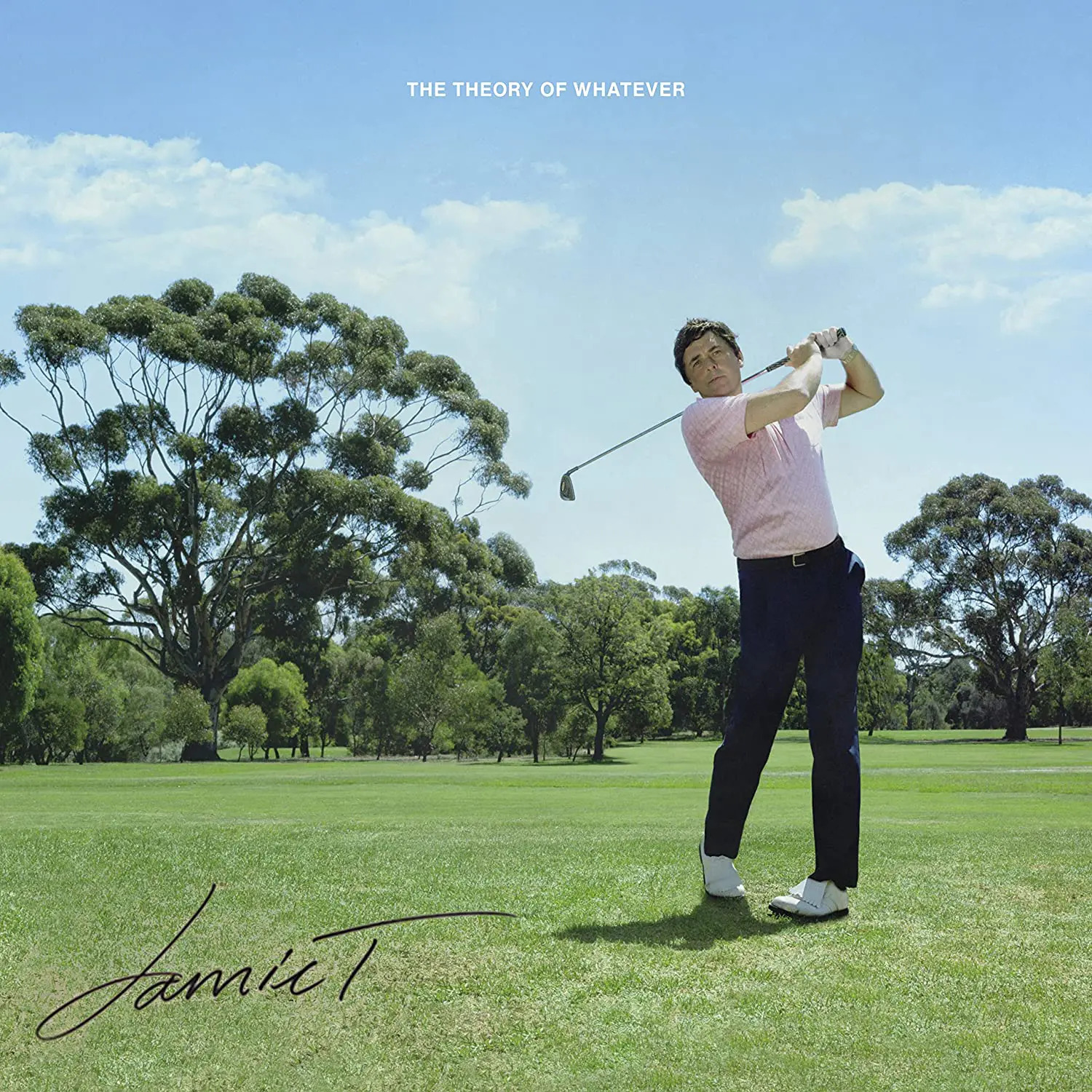 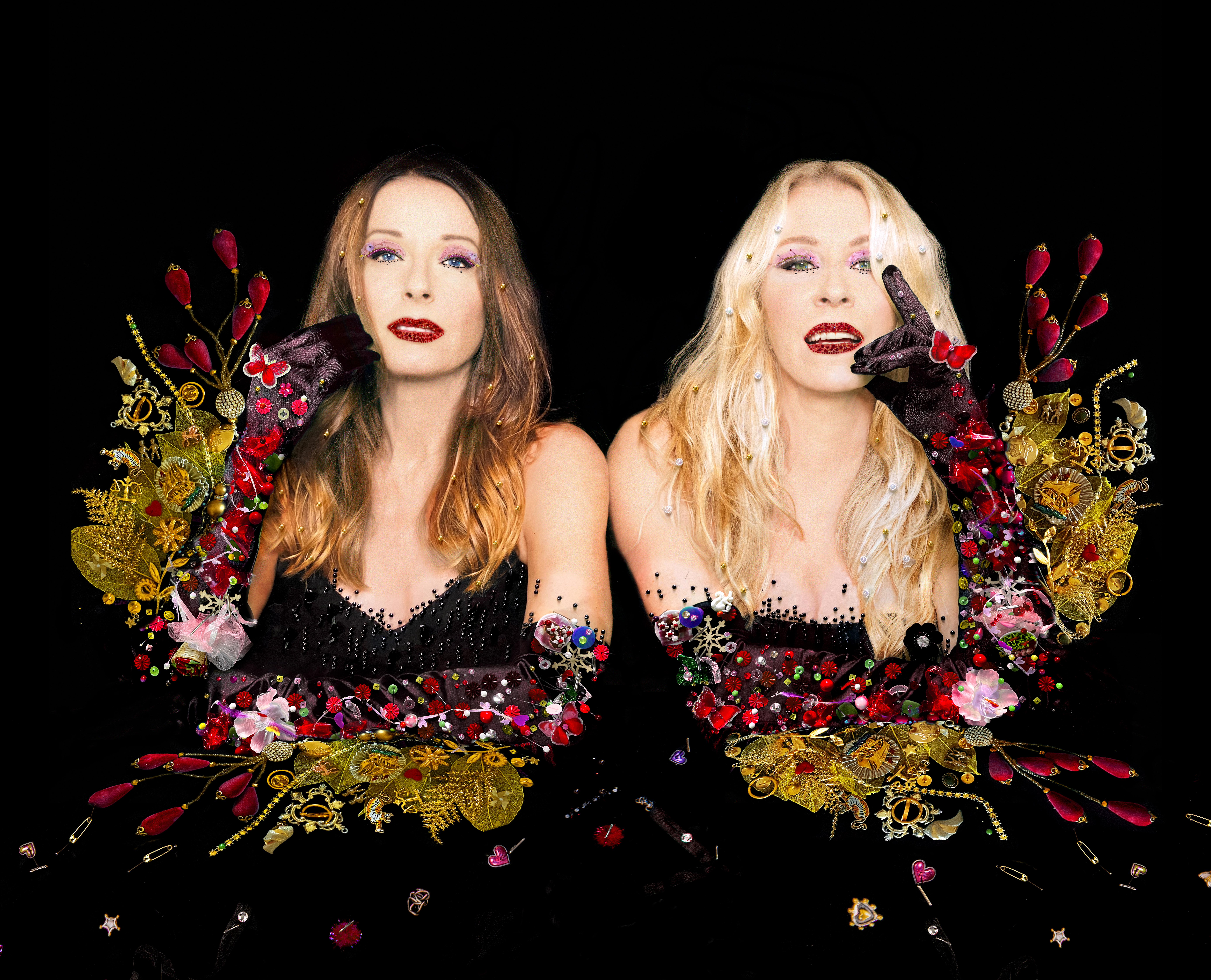 Gilbert O’Sullivan is on course to claim his fifth Top 10 album this week with Driven (10). The Irish singer-songwriter’s twentieth studio LP could provide him his highest Official Albums Chart entry in 48 years; his last Top 10 being 1974’s A Stranger in the Back of My Yard (9).

Paul Weller’s ninth solo studio album 22 Dreams eyes a return to the Top 40 this week thanks to a vinyl reissue (28). Originally released in 2008, the album was one of six solo chart-toppers for Paul to date. See Paul Weller’s full Official Charts history here.