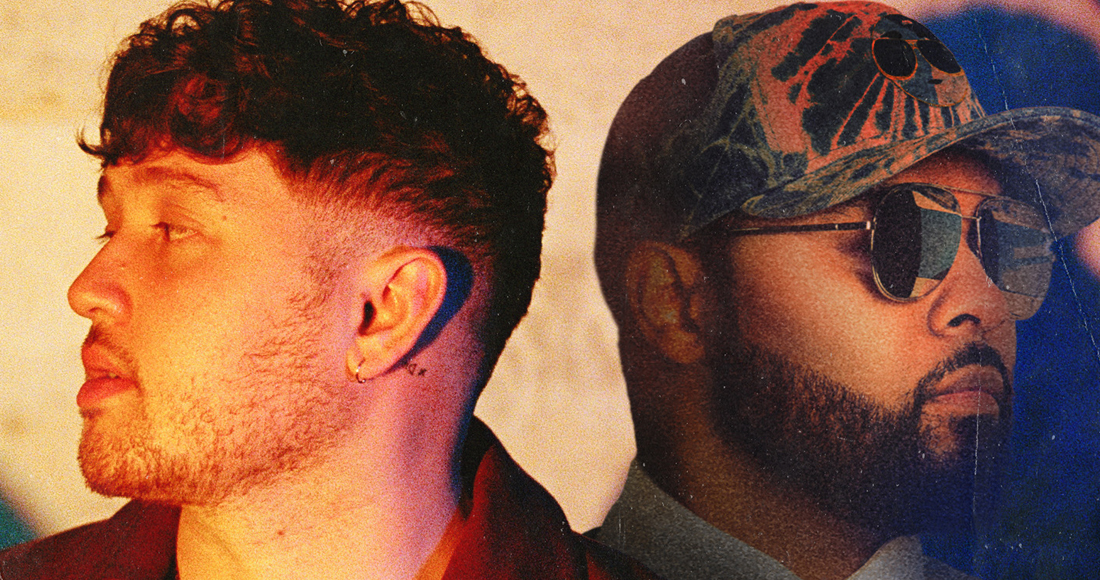 Rising star James Vickery is pulling out all the stops ahead of the release of his debut album, teaming up with soul legend Musiq Soulchild for his latest track Come To Me.

The collaboration, premiered below and officially released on February 24, is a full circle moment for South Londoner James, who credits Musiq as one of his main inspirations to pursue a career as an R&B artist.

Come To Me - produced by Pomo (Mac Miller, Anderson Paak, Honne) - blends James and Musiq's smooth vocals with modern neo-soul flourishes and an uplifting, near-instant chorus that nods to the classic Motown sounds of The Temptations and Smokey Robinson. Listen below:

"My goal for my debut album is to create a timeless body of work," James says of his forthcoming debut album, due later this year. "In order to do that I need to pay homage to the greats. I would not be the singer or artist I am today had it not been for Musiq Soulchild.

"Having him help share my story of my own fleeting and desperate short-lived romance almost feels like a dream. I am honoured beyond words"

James first came to the attention of the masses in 2018 with his COLOURS live session of his track Until Morning, which has since racked up 23 million views online and led to him signing record and publishing deals with TH3RD BRAIN and Roc Nation respectively, despite being born deaf in his left ear.

Come To Me follows last month's supremely laid back Somewhere, Out There as the second taster of his upcoming debut, while last year saw him team up with British producer-singer-songwriter SG Lewis on Pressure on his debut EP Overture.