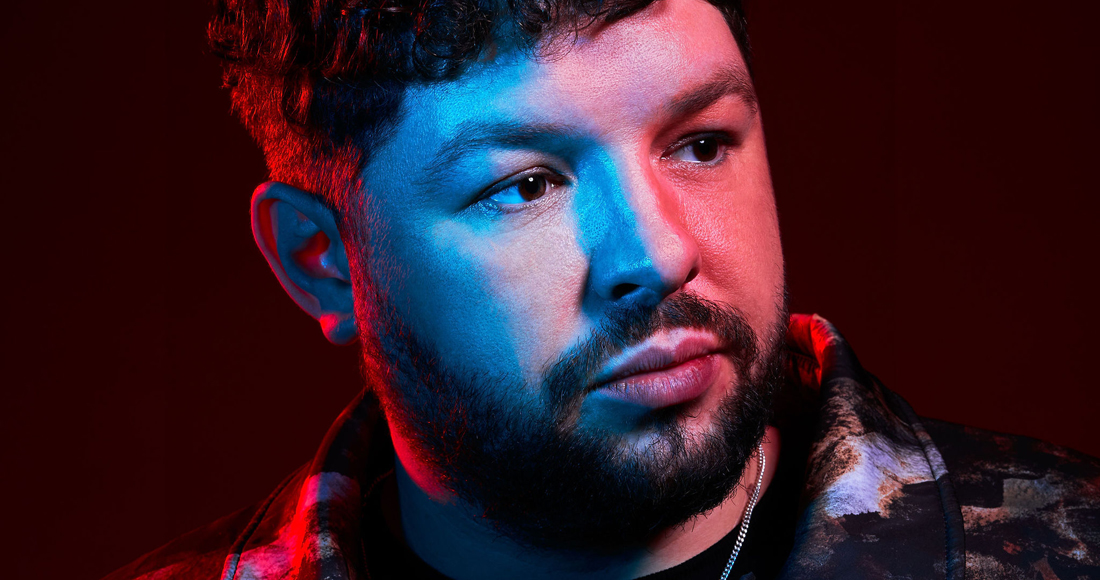 James Newman will represent the United Kingdom at the Eurovision Song Contest 2021, the BBC and his label BMG have confirmed.

James was set to represent the UK in 2020's competition before it was postponed due to the pandemic. He'll be performing a new song - replacing 2020's My Last Breath - which will be revealed in March. It's expected to be a lot more upbeat for listeners to dance to, rather than another ballad which he told BBC Newsbeat "didn't feel right" this year.

"I’m so excited and honoured to be getting a second chance at representing my country in the Eurovision Song Contest" James Newman said in a statement, "I haven’t stopped making new music in lockdown and I can’t wait for everyone to hear the song I’m taking to Eurovision in 2021.”

The 2021 contest will be held in Rotterdam, The Netherlands this May - with semi-finals taking place on Tuesday 18 and Thursday 20 May, and the final taking place on Saturday 22 May 2021.

Other acts also slated to return after last year's cancellation include Iceland's Daði Freyr, who earned a UK Top 40 hit with their 2020 song Think About Things.

MORE: Where every UK Eurovision entry charted in the UK

Look back over every UK Eurovision entry below: