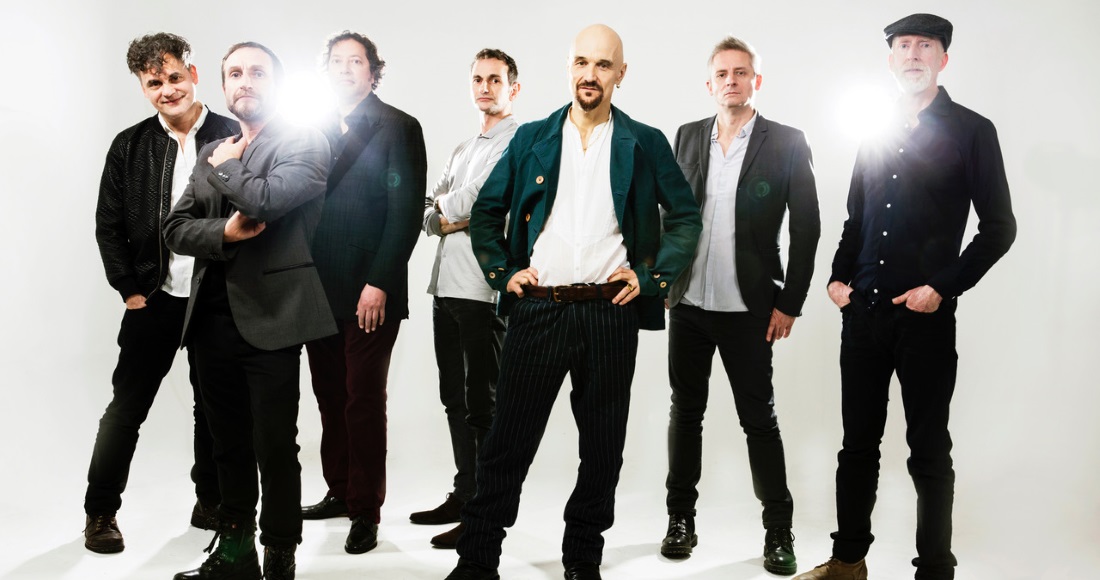 The Mancunian band's new record will be released on August 3, and comes just over two years after their highest charting recording in nearly twenty years, the Number 2-peaking Girl at the End of the World.

The album references the band's feelings that following recent events, it felt like they were living in an alternate universe. Lead vocalist Tim Booth explains: "We knew something was up when Leicester city won the league then Brexit, then Trump. It is as if we'd slipped into an alternate reality, a Philip K Dick reality. We are living in extraordinary times.”

Living in Extraordinary Times will be available in CD, download, cassette, and heavyweight double vinyl formats, the latter being available in a special white pressing from the group's online store, and in magenta at independent retailers, and HMV.

The deluxe tracklisting for James' 15th studio album Living in Extraordinary Times is as follows: