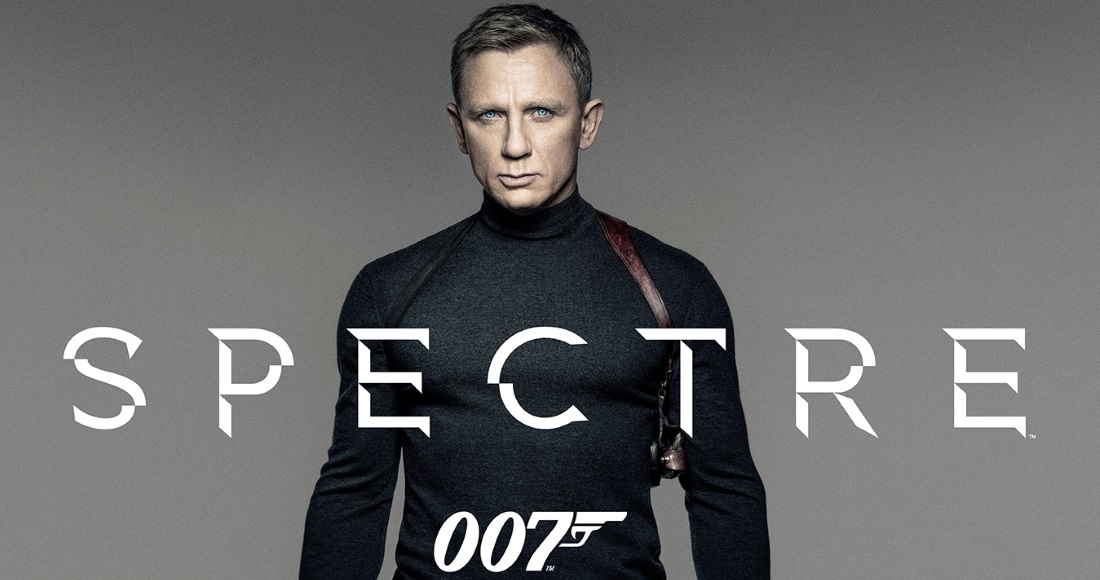 The latest James Bond film Spectre has debuted at Number 1 on this week's Official Video Chart and become the fastest-selling DVD/Blu-ray of 2016 so far, OfficialCharts.com can reveal.

Daniel Craig's fourth spell as James Bond sees him land straight at the top of the tally, with 987,000 copies sold in its opening week.

The soundtrack to the Sam Mendes-directed epic has also proven popular; Sam Smith’s Writing’s On The Wall became the first Bond theme ever to top the Official Singles Chart. The track also won a Golden Globe and an Oscar for Best Original Song.

Elsewhere on this week's Official Video Chart, Emma Thompson and Robert Redford’s A Walk in the Woods is new at Number 7, mystery thriller Dark Places is new at 18, and Eli Roth horror The Green Inferno debuts at 19.

The Official Video Chart is revealed here on OfficialCharts.com every Sunday at 5.45pm. Click here to see the latest Top 100.