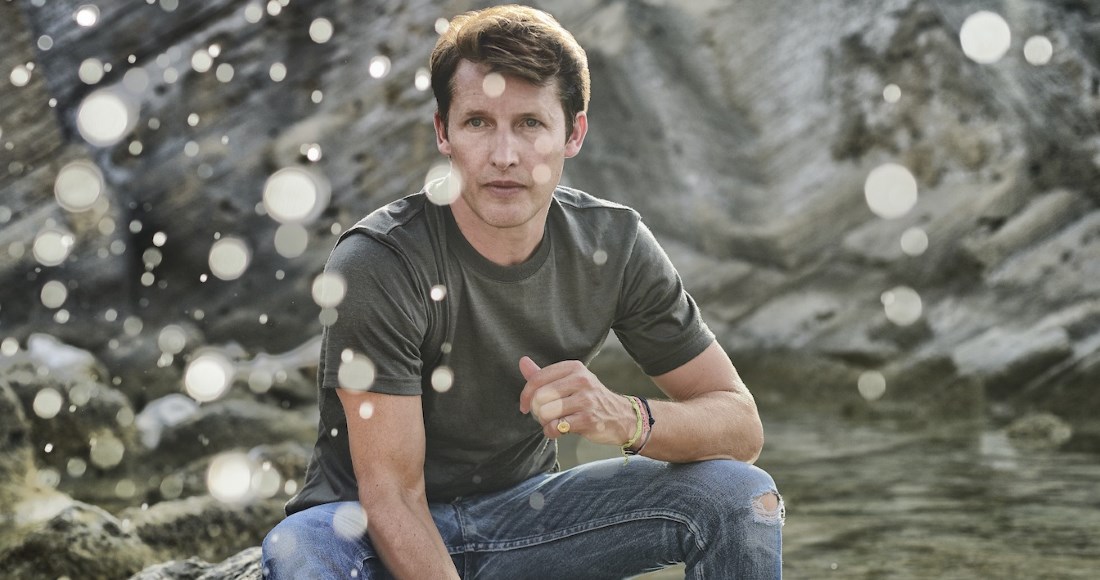 James Blunt is climbing up the Official Singles and Albums Charts this week, as the touching music video for his new song Monsters continues to snowball in views.

The emotional video for the track – which is about James coming to terms with his father’s ill health and reflecting on their relationship – has struck a chord with viewers; at time of writing the video has just over 4 million views. Last year James revealed his father Charles has stage four chronic kidney disease.

Featuring James sitting at a table singing to camera, with his Dad joining him towards the end of the video, the visual has many viewers reflecting on their own experiences with grief.

Thanks to the song’s rising success over the last few days, James’ latest album Once Upon A Mind (which features the track) is currently up a massive 37 places to Number 12 on the latest Official Chart Update - a week-on-week uplift of 140%. James's sixth studio album originally debuted at Number 3 in November 2019.

The song itself is also climbing the Official Singles Chart following the video’s release; Monsters is currently at Number 74 and climbing. If it remains in the Top 100 by Friday it’ll be James’s first singles chart entry in the UK since 2017. View James Blunt's full Official UK Chart history.

In an interview with Good Morning Britain last year, James revealed his father is in desperate need of a kidney donor. Upon releasing the video on January 15, James shared this message on social media: