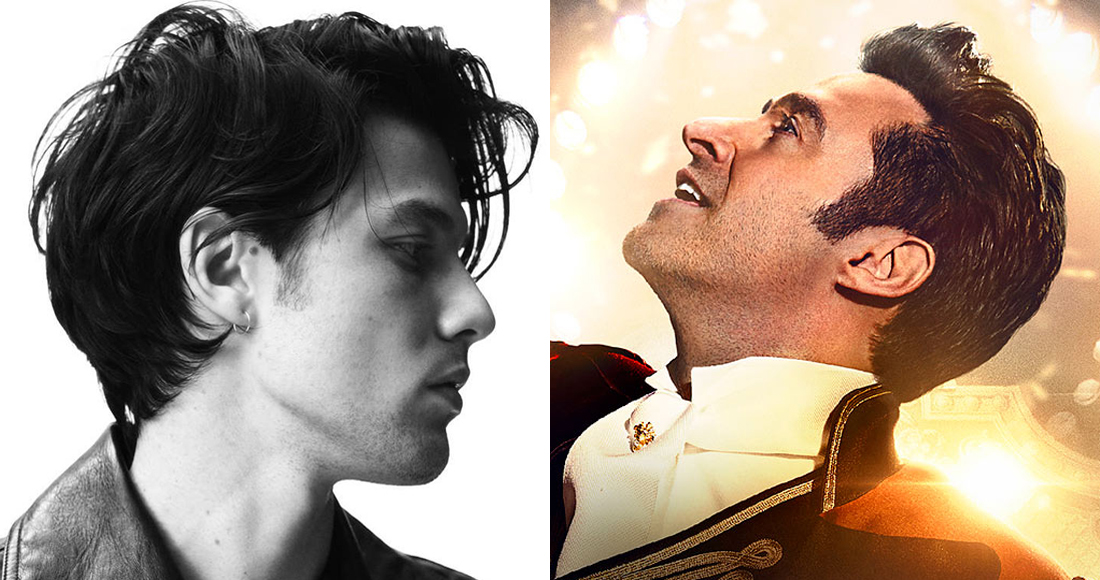 You have to take your hat off to James Bay – landing a second Top 3 album is a big achievement.

The quest for Number 1 by his sophomore effort Electric Light, however, has been thwarted by the cast recording of The Greatest Showman, which returns to the summit, landing a 16th non-consecutive chart-topping week.

Teenage cellist and BBC Young Musician 2016 Sheku Kanneh-Mason re-enters at 11 with his debut album Inspiration, after he wowed the world with his performance at Saturday's Royal wedding of Prince Harry and Meghan Markle – this makes him the highest charting cellist of all time, beating Julian Lloyd-Webber, who peaked at 15 in 1990.

Joe Bonamassa's British Blues Explosion: Live is new at 21; Canadian rapper NAV's Reckless goes in at 24; Parquet Courts celebrate their first UK Top 40, with Wide Awaaaaake going in at 27; Ray Lamontagne's Part of the Light is new at Number 28, and English rock band Half Man Half Biscuit go in at 33 with No-One Cares About Your Creative Hub So Get Your F**kin' Hedge Cut.

Two further albums make a a reappearance in the Top 40 this week: Rag'n'Bone Man's Human climbs to 38, while the biggest selling album of all time still has some life in it – Queen's Greatest Hits pops back into the top flight at Number 40.