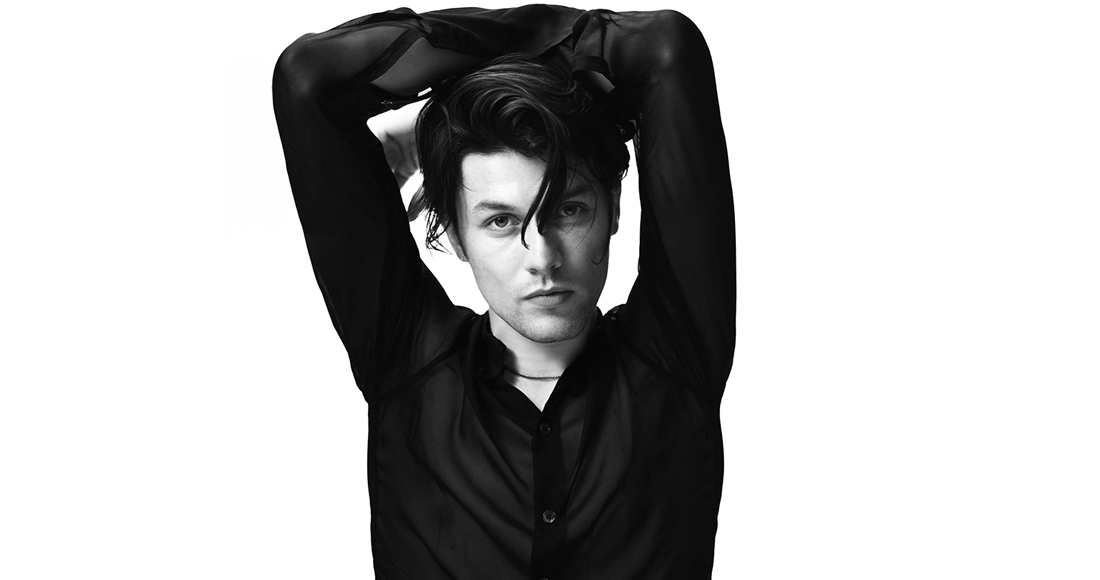 James Bay's Electric Light is on track to be burning brightly on this week's Official Albums Chart.

While the cast recording of The Greatest Showman leads the race to be Number 1 – eyeing its 16th non-consecutive week at the top – James's sophomore album Electric Light is at Number 2, and looking good to be the week's highest debut.

Las Vegas metal band Five Finger Death Punch are in line for a second Top 10 with And Justice For None starting at 4, while K-pop sensations BTS are in with a shot of their very first Top 10 with third studio album Love Yourself: Tear at 7, and Courtney Barnett's Tell Me How You Feel is new at 8, potentially her first Top 10 album come Friday.

Ash eye their first Top 10 album since 2004, with Islands starting at 10, Joe Bonamassa's British Blues Explosion: Live is at 11, and Ray Lamontagne's Parer of the Light lands at Number 16, while English rock band Half Man Half Biscuit go in at 17 with No-One Cares About Your Creative Hub So Get Your F**kin' Hedge Cut.

Following the American soul singer's appearance on The Graham Norton Show, Leon Bridges rockets 59 places to 17, and after his starring role at Saturday's Royal wedding of Prince Harry and Meghan Markle, teenage cellist and BBC Young Musician 2016 Sheku Kanneh-Mason re-enters at 19 with his debut album Inspiration.

MORE: Music from the Royal wedding set to impact the charts

Parquet Courts could land their first UK Top 40, with Wide Awaaaaake new at 20, Pink Floyd's Pulse returns at 23, Canadian rapper NAV's Reckless is at 27, and Stephen Malkmus & the Jicks start at 28 with Sparkle Hard, Rag N Bone Man's Human rises 15 places to 32, and singer-songwriter Gretchen Peters is in at 34 with Dancing With The Beasts.