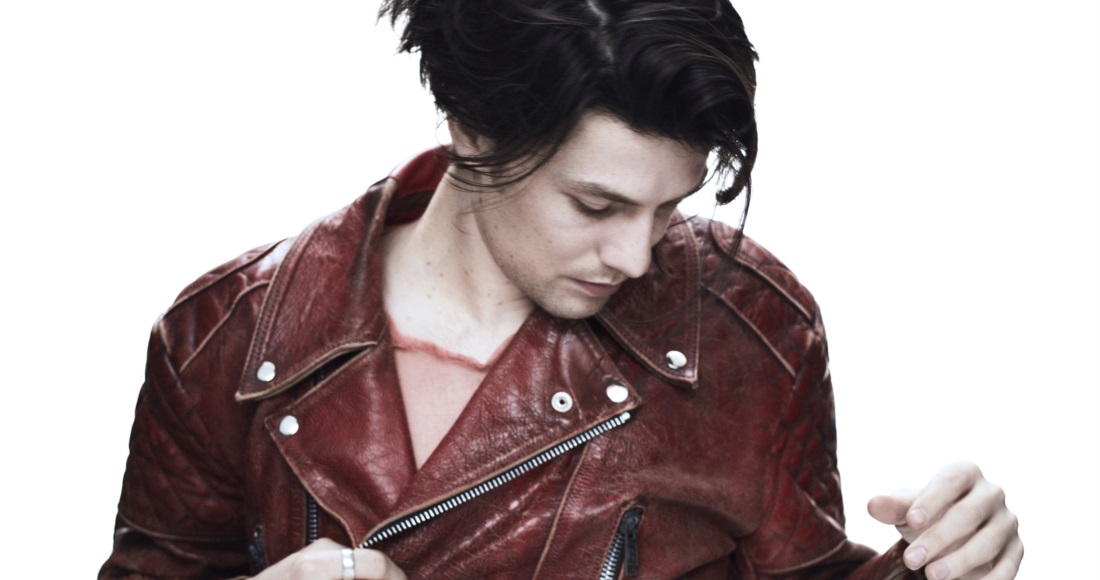 James Bay is having a pretty good week.

His new album Electric Light is heading for the Official Albums Chart Top 3, and he's just released a brand new version of his latest single Us, this time accompanied by an American megastar.

If I Ain't Got You singer and The Voice US coach Alicia Keys has stepped up to collaborate with James, an experience he has described as "so incredible and inspiring".

The 15-time GRAMMY winner joined James on stage during the finale of The Voice last night (May 22), and a new studio version has been released.

James is one of 12 new entries hoping to impact this week's Official Albums Chart, as revealed in our midweek sales flash. Fellow new entries include albums from Five Finger Death Punch and Courtney Barnett.

Click here to view James Bay's UK chart history, which includes his Number 1 debut album The Chaos and The Calm.