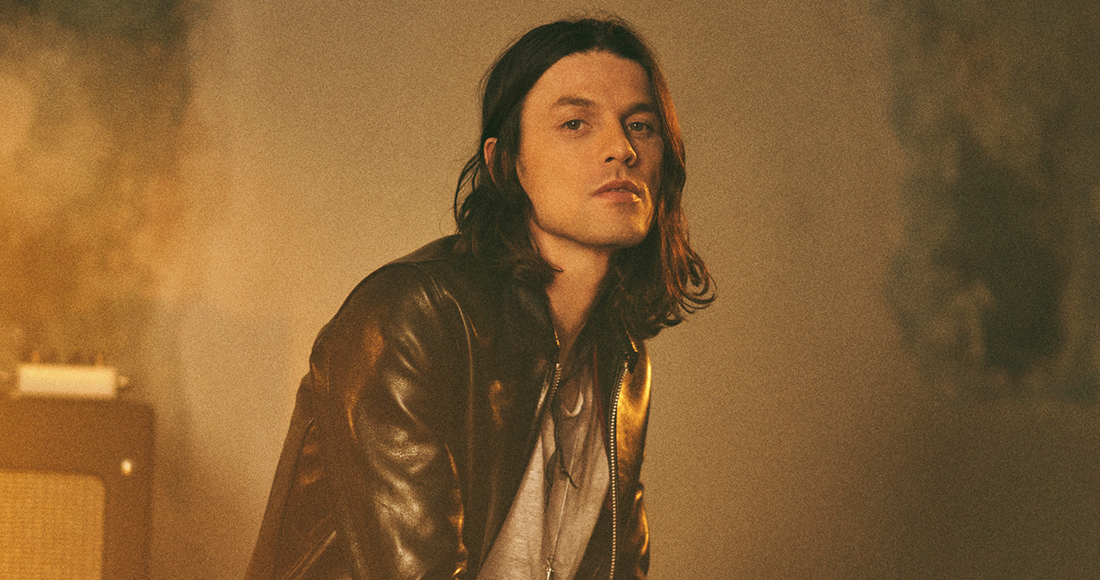 On July 8, James Bay will release his first studio album in over four years. The lengthy gap between his last LP Electric Light and upcoming record Leap is something James neither anticipated nor wanted, though it certainly informed the eventual narrative of his work.

Now, as James announces a UK tour that'll see him perform nationwide this winter, Official Charts catches up with James to discuss how his struggles shaped his most 'vulnerable' record yet. 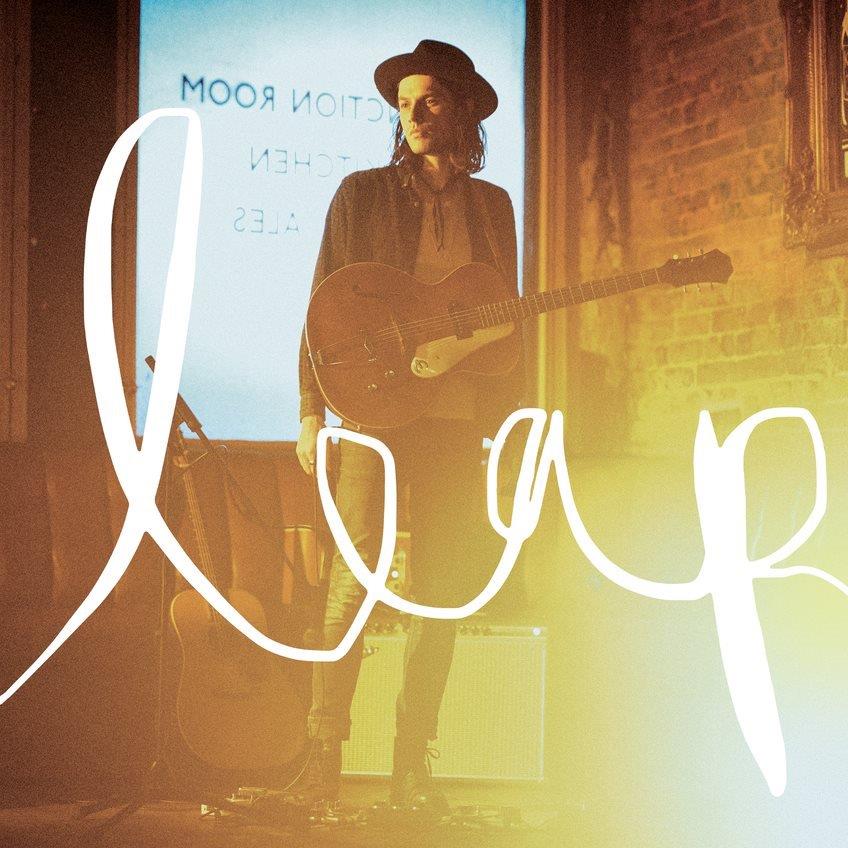 Aside from the global pandemic hitting pause on his plans, James explains the album evolved lyrically and thematically throughout the writing process; the outcome being a collection of twelve tracks showcasing James at his most open-hearted.

"Nearly four years isn’t the kind of gap I’d ever envisioned; I’d have loved to have been putting music out more often than that," he tells us. "The album has taken so many twists and turns, brilliant ones, since the first time I thought I’d finished it in 2020."

Explaining how his 'struggles' informed the record, James says: "It evolved a lot. I always appreciate and understand that a lot of my music leans into sadder themes; heartbreak and struggle. It had come from all sorts of different places on the first and second albums.

"In truth, when I went into writing a third album, I felt a bit lost. I struggled with various anxieties, throughout 2019 for example; pre-pandemic. I was so busy touring, I’d started the year touring for six weeks in America, three months opening for Ed Sheeran in football stadiums through Europe. It was incredible, lots in the calendar. It was so exciting, but I had this anxiety – a stress and struggle - that I couldn’t shake. I had a sort of imposter syndrome, which I’m sure other performers and creatives go through. Struggling with that, my writing went in that direction. It was pretty down.

"On one hand that’s my wheelhouse, but there’s still a joy to be found in my music."

James continues: "Making this album for the first time – because I’ve made it a few times – I found myself writing from a new perspective. I looked up from my sadness and recognised [my partner] Lucy and friends in my life, who I can be vulnerable with.

"They carry me when I’m struggling. For the first time ever, I wrote from that vulnerability and that emotion. It’s saying ‘thank you, because when I’m lost you help me find my way.’ These are very difficult places to write from, when you’re trying to be seen to be so strong.

"All of that informed the writing of the album. It went from what I can only describe as ‘typical me,’ song writing-wise, to working out where and how I was breaking a boundary emotionally. That’s something I want to do." 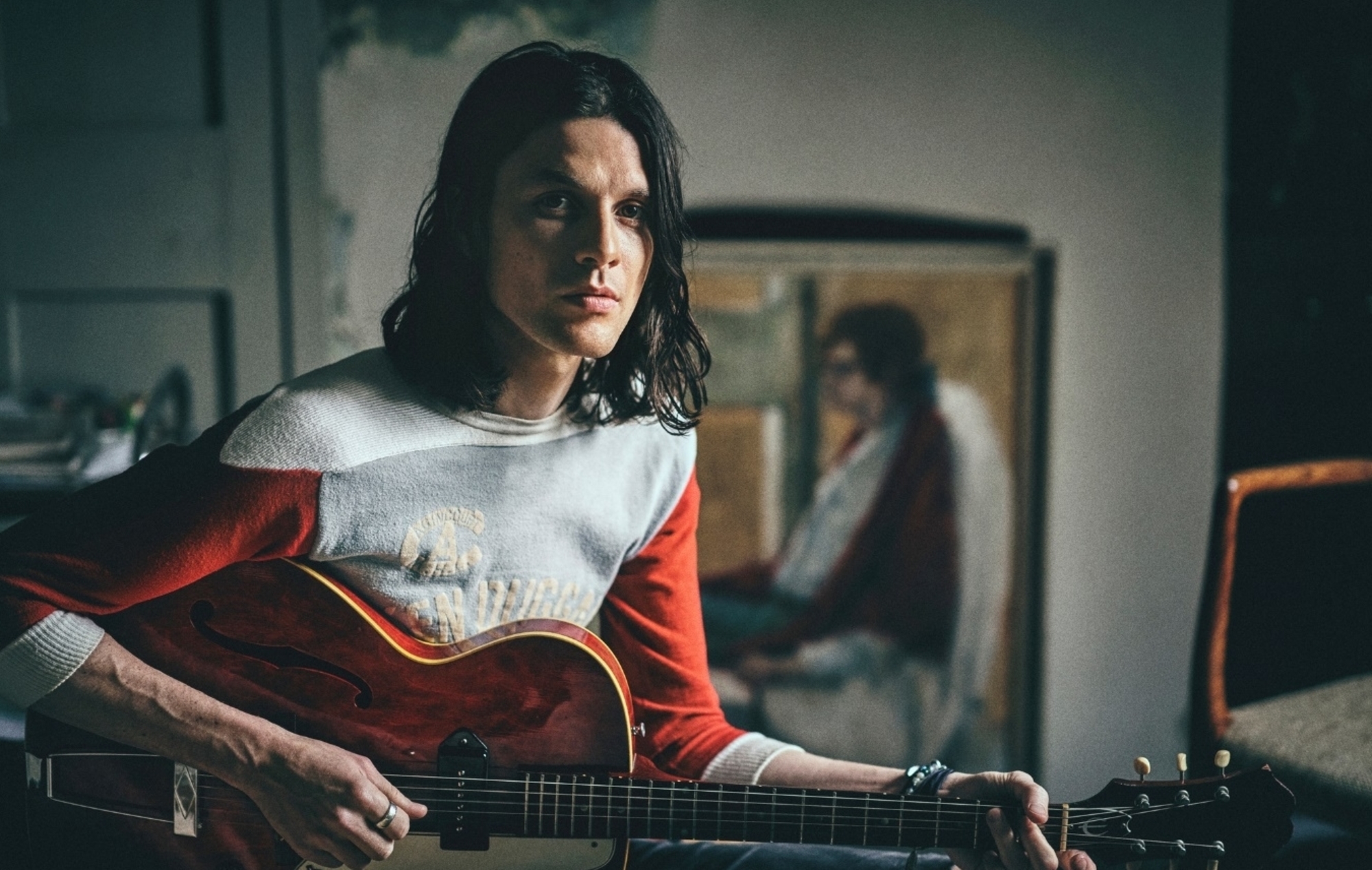 So, which tracks from Leap resonate most with James right now? "One Life is a complete celebration of my journey so far with Lucy and how important that part of my life is," he says.

"All of that informed the bulk of album three. There are still sad songs in there, but there’s also this joy, suddenly.

"There’s a song called Everybody Needs Someone which I’m loving playing live, that’s a great moment on the album. There’s also a song nobody’s heard yet, right at the end of the album, called Better. It lives in the same garden as One Life; it’s a tribute to Lucy who’s such a special and important person to me in my life. It’s also very autobiographical.

"In 2019 and since – it doesn’t go away – I recognised for the first time how much I was struggling with various anxieties. I wrote Better about how I’m helped by the people closest to me."