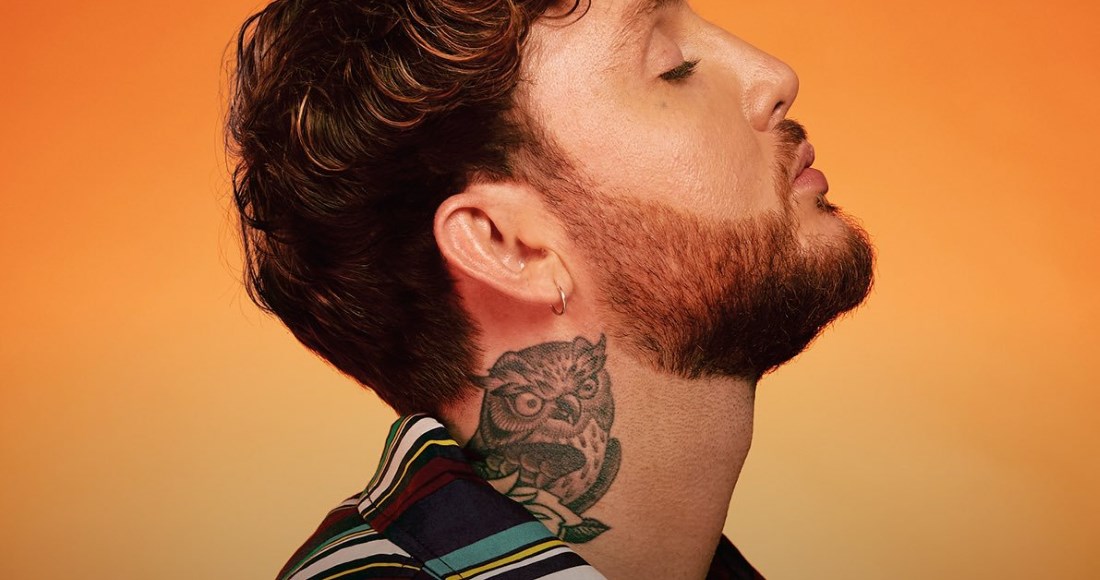 James Arthur has ruled himself out of competing on the upcoming X Factor All Stars series.

While yet to be officially announced, Louis Walsh has confirmed that celebrity and all stars spin-offs will air this year, replacing the civilian edition which is being rested for 2019.

With the incomparable Irish judge confirming that former winners Shayne Ward, Leona Lewis and Alexandra Burke are returning for the 'champions' season, James Arthur has told us he won't be taking part.

“I definitely wouldn’t go back as a contestant at this point in my career," James explained in a phone call. "I don’t know if it makes sense if you’re during a campaign."

While James would be happy to go back to the franchise at some point as a guest performer, he says the show he is "just going to be too busy" with promoting his new single and upcoming third studio album.

"It’s nice to go back [to perform], it’s like nothing else. But I’m certainly ruled out of ever being a competitor. I don’t think I could put myself through the trauma again."