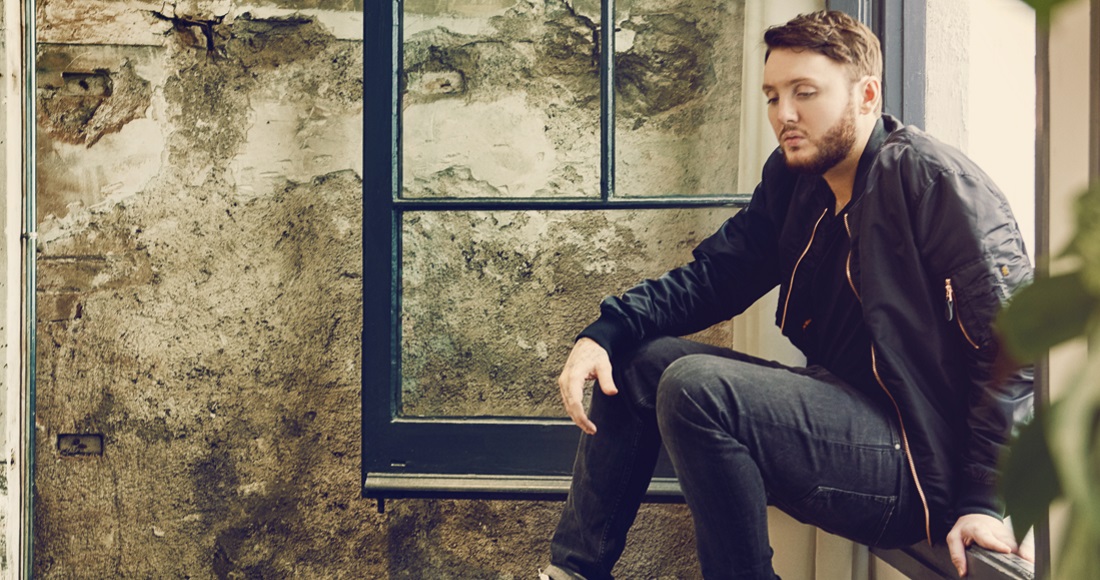 We all love a comeback story, and James Arthur's is one that will have taken a lot of people by surprise.

After a successful debut album following his X Factor win in 2012, it's fair to say things went a bit wrong for the singer-songwriter, caught up by whirlwind of sudden fame.

Three years on, and James is back with his feet firmly on the ground and armed with the emotional acoustic banger Say You Won't Let Go, which has soared up to Number 2 on this week's Official Singles Chart.

We caught up with the star to talk about winning back the public's affection and how he's taking it all in...

Hi James! Say You Won’t Let Go is now at Number 2 on the Official Singles Chart. Is it fair to say the song's success has exceeded your expectations?

"It's literally insane. Its such a whirlwind and I don’t think it has actually sunk in yet. It has gone way beyond my expectations and I am so grateful that people have connected with the song.

As is often the way with acts who started out on The X Factor, some people were quick to write you off after your first album and everything that followed. It must feel quite nice to prove them wrong?

"I definitely felt like I had unfinished business. I know what I am capable of as an artist and what I can do. My first album actually did very well, but unfortunately I made some mistakes along the way. I have a very loyal fanbase that has stuck with me, so was great to give something back to them."

Say You Won’t Let Go seems to be one of those songs that no-one really dislikes. What do you think it is about the song that people are connecting with? Did it feel like a hit to you after you wrote it?

"I think lyrically it relates to a lot of people as it tells a story. It’s a love story that can be adapted to suit any situation someone might be going through. I didn’t think I had a hit, but knew it was special, to me anyway."

You’re flying the flag for British artists in the Top 10 at the moment. Which British acts are you liking that you think should be bigger right now?

"I’m really rooting for my favourite rapper right now, Shotty Horror, who actually features on a track on my new album. I’m looking forward to see what he comes with. I’d also like to see something new from Plan B as I’m a huge fan of his work." 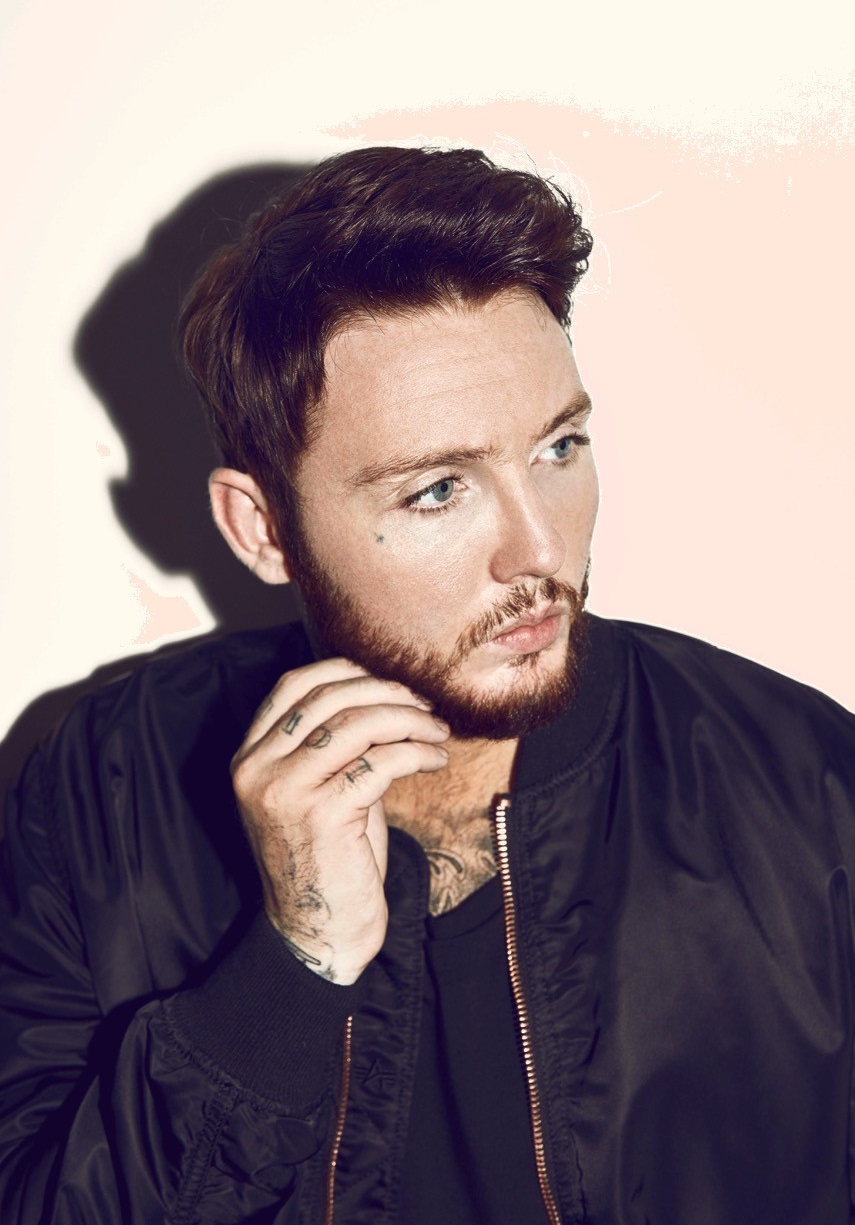 Your second album is out in November. What else can we expect from it?

"This album has loads of character in it. There is a bit of self-indulgence in there too as I had to tell my story. I hope people will relate to it and the message. I've worked with some amazing producers but have also written/co-written on every track, which I’m really proud of."

Finally, if Say You Won’t Let Go climbs to Number 1 in the coming weeks, how will you celebrate?

"Well, I will firstly wait to see if Ashton Kutcher pops up somewhere and says I’ve been Punk’d! But, in all seriousness, the reaction to the song and how well its done already has just been incredible and I'm truly grateful for the support everyone has shown me."

James Arthur's Say You Won't Let Go is out now. His album, Back From The Edge, follows on November 4.