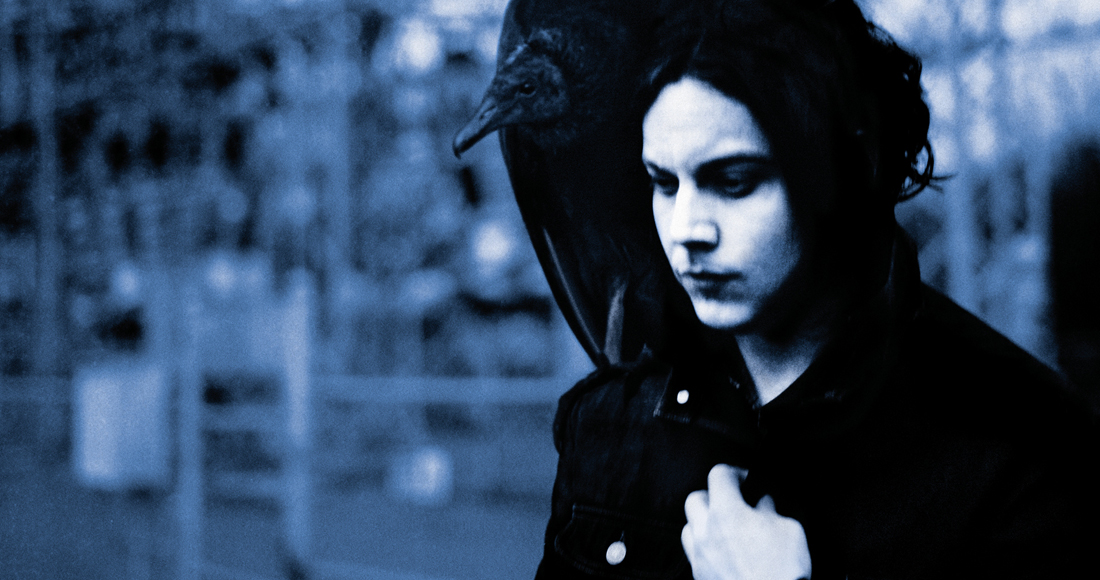 Jack White looks set to shoot straight to the top of the Official Albums Chart this Sunday with his debut solo album, Blunderbuss.

The White Stripes / The Raconteurs / The Dead Weather frontman is on course to topple Adele’s mega-selling second album, 21, from the top spot.

White debuted material from the album on Monday night (April 23) in London at his first ever solo show. In attendance at the HMV Forum were The Mighty Boosh’s Noel Fielding and Julian Barratt, former Radio 1 Official Chart presenter Fearne Cotton, and Alabama Shakes who will be supporting him on tour in the US. The singer will be back on these shores in June to play Radio 1's Hackney Weekend.

American-Canadian singer / songwriter Rufus Wainwright is set to score this week’s second highest new entry with his seventh studio album, Out Of The Game, which is new in at Number 2. The X rated video for the album’s title track debuted online last month and featured BAFTA Award-winning actress Helena Bonham Carter lip synching to Wainwright’s lyrics.

"It features the two of us being naughty in the library,” said Wainwright of the promo clip in a recent interview, We have been friends for years. Not only is she very beautiful, very glamorous, but she is also incredibly funny. I very much appreciate her friendship for furthering my career!”

There are five other new entries in this week’s Official Albums Chart Update Top 40: US singer Santigold is on course for her second Top 40 album with her latest long-player, Master Of My Make-Believe, which is at Number 18. The deluxe edition of ABBA’s eighth and final studio album The Visitors looks set to enter the Official Albums Chart at Number 32.

British actor-cum-singer Julian Ovenden’s debut release If You Stay is currently at Number 36, while the deluxe re-release of T-Rex’s 1971 Number 1 album, Electric Warrior, is at 37. Grammy Award-winning Irish folk band The Chieftains latest release, Voice Of Ages, is new in at Number 39.