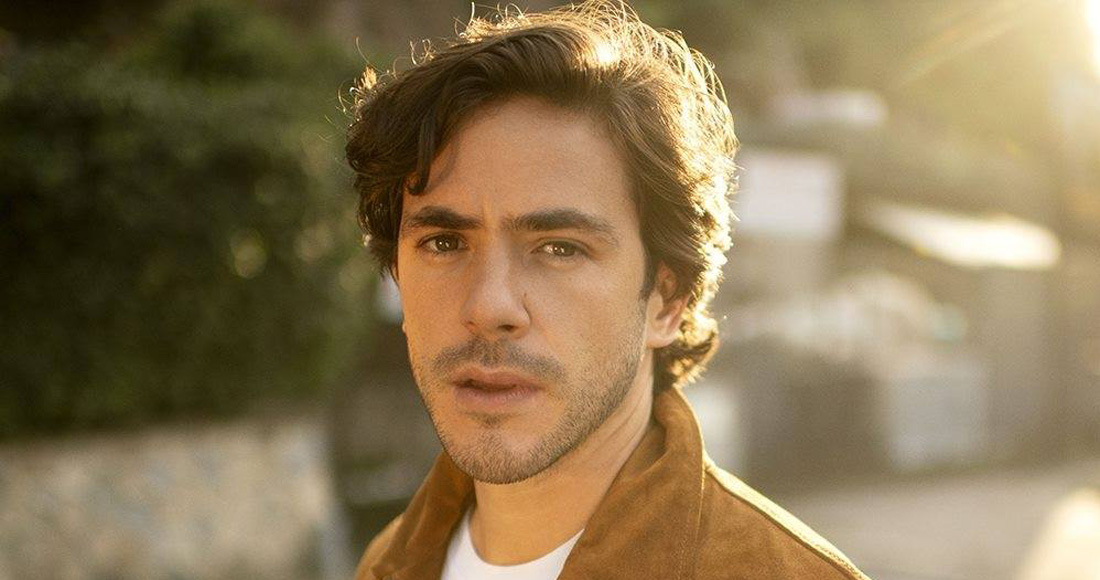 After making a name for himself as an angst-ridden, bluesy singer-songwriter on his most recent releases, Jack Savoretti is switching things up. “I’ve made enough albums to know what it feels like when nobody cares,” he tells us over the phone, discussing the imminent release of his sixth album. And he’s not kidding: it took almost ten years for the public to sit up and take notice of him, breaking through with his fourth album Written In Scars in 2015.

After a successful follow-up in 2016 with Sleep No More, his new record, Singing To Strangers, takes things in a much more theatrical and – whisper it – happier place than his usual melancholy sound. During our interview, we compare life your thirties to your twenties, becoming a dad for a second time, swapping London living for the Oxfordshire countryside, embracing his Italian heritage ("It's now in overdrive") and collaborating with his new “pen pal” Bob Dylan – all of which has inspired the new record.

Did you ever think you’d get to your sixth album?

“I didn’t think I’d get to one! After my second album, when I started doing things differently, I realised I was going to be doing this forever, whether people were listening or not.”

Well at least you had plan…

“Yes, safe in the knowledge that I can’t do anything else!”

This album markedly different to your previous work. Given the success of your last two albums, were you not tempted to whack out another one of those?

“The last two albums I see as the same body of work. It was really exciting at the time because it was the first time people were really listening to me. We toured them for five years, and now I’ve changed. I moved out of London, a second child came along, and I wasn’t angry anymore.”

How do you explain to your kids what you do?

“I once heard my daughter talking to someone and she told people that what I do is sing to strangers. It was a very humbling thing to hear!”

She makes a good point.

“Exactly! And after two albums of screaming angry and emotional songs at people, I wanted to make an album that was more entertaining. More drama and theatre. Moving to the country helped with that because I finally had the space to buy a piano, which changed a lot. Basically, I became happy and didn’t know what to do with it. 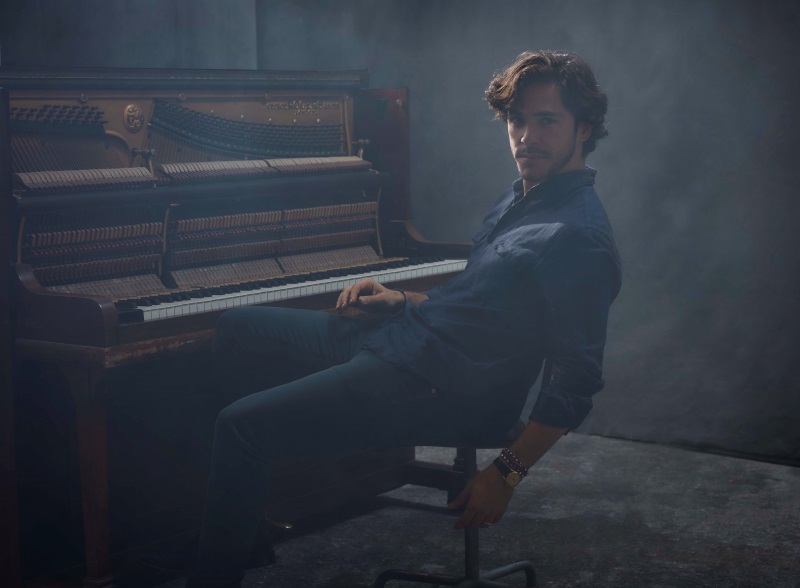 How is life as a dad, aside from getting good album titles?

“Album titles, lyrics… I’m stealing everything I can take from them. They’re the ones benefitting from it so I might as well take what I can get, right? Neither what me or my wife do is the ideal job when you’re a parent, but we had them at just the right point where I could afford to set up our own little world in the English countryside. It’s completely changed me as a person. Don’t get me wrong though, I’m still all in my head.”

Singing To Strangers is a very classy album, isn’t it?

“I’m glad you said that. It’s going to sound really cliché, but if my last two albums were a guy in jeans and t-shirt, this is a guy in a nice suit. I even asked my band to dress in suits when we were recording. We were in this incredible studio in Rome and we wanted to show up looking like the musicians we admire. It made everyone feel and play differently.”

As far as album lead singles go, Candlelight is quite a bold statement, isn’t it? It sounds like a James Bond theme.

“Singles scare me because I don’t like the idea that if someone doesn’t like it, they probably won’t go to the album, where there are different songs they might like. That said, I was adamant Candlelight would be the lead because it explains the album. It’s not the catchiest or most upbeat, but it shows we went away and did something that’s not been done in a while. I wanted it to be interesting and I hope this album inspires people to listen to other types of Italian music and cinema."

Also, can we talk about this Bob Dylan collaboration on the album?!

“It’s not a romantic story – it was set up through my US management who were trying to set up a writing session with Steve Earle. It fell through, but they told me they’d found a suitcase full of Bob’s lyrics that hadn’t been used. I got an email two days later with two poems signed ‘Bob’. One of them I didn’t understand but the other really spoke to me. It took me a couple of hours to turn it into a song – the challenge was to not make it sound like a Bob Dylan song.”

You also collaborated with Kylie Minogue fairly recently. We heard you were originally intending to record a cover?

“We were going to a cover of Boney M’s Rivers Of Babylon but we both realised we weren’t brave enough to do it. I remember she turned to me and said, ‘do you want to do this?’, and I was like, ‘I’ll do it if you do it!’ and she wasn’t sure, so we tried something new on our own. She was in full on writing mode, and she was in a deep place. I was fortunate enough to work with her at a time when she was feeling reflective. I wanted to tap into that amazing strength she has, which I don’t think I appreciated until I met her. She has this incredible power – she’s a real force of nature.”

Singing To Strangers is released on March 15.