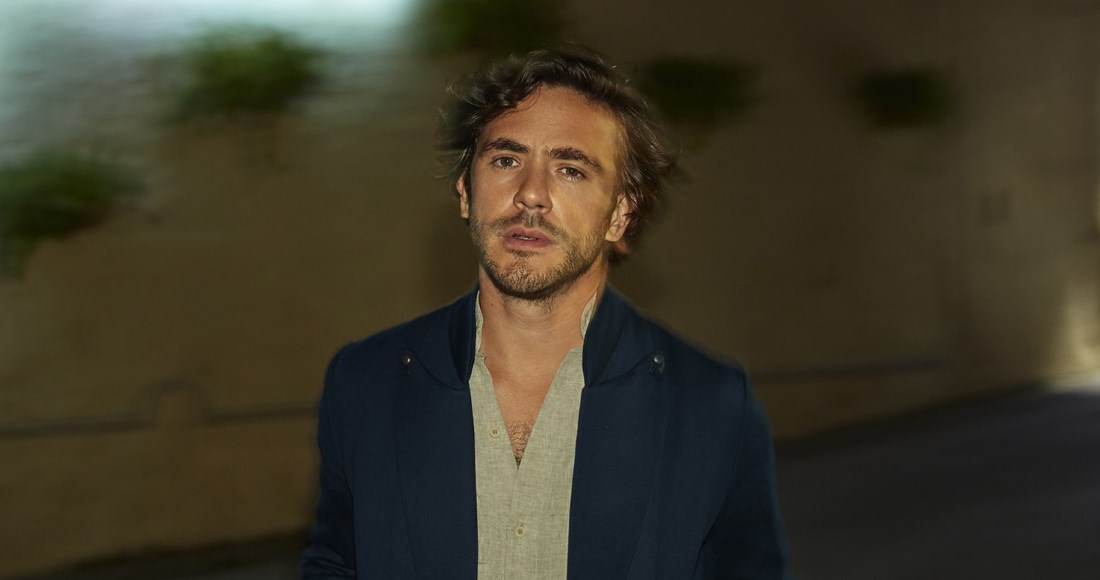 Jack Savoretti is heading towards a second Number 1 on the UK’s Official Albums Chart with his new album Europiana.

Jack’s seventh studio album – and first with his new record label EMI – has a lead of 8,000 chart sales on today’s Official Chart Update after scoring the most physical sales and downloads over the weekend.

Europiana is all-but-guaranteed to become Savoretti’s fourth consecutive UK Top 10 album, and second Number 1 following 2019’s Singing To Strangers. Jack will discuss the making of Europiana on this Wednesday’s edition of The Record Club livestream in association with Bowers & Wilkins.

Last week’s chart topper Sour by Olivia Rodrigo drops one spot to Number 2 but is the most-streamed album of the week so far. Close behind is Tyler, The Creator with his sixth record Call Me If You Get Lost at Number 3. The Californian hip hop star is on course for his highest-charting album ever in the UK, surpassing the Number 4 peak of his 2019 album Igor.

US rapper Doja Cat is in line for a Top 5 debut and first Top 10 with her third full-length Planet Her at 4, while alt-rock musician John Grant’s new album Boy From Michigan could mark his second Top 5 offering at 5.

Anaheim rockers Buckcherry are in pursuit of their first UK Top 40 album with Hellbound (8), while Motorhead’s 1981 Number 1 live album No Sleep ‘Til Hammersmith could return to the Top 10 after its 40th anniversary reissue (10).

Looking to secure Top 20 finishes this week are dance music duo Gorgon City with Olympia at Number 13, hardcore punk outfit Beartooth with Below at Number 16, and Australian jazz-funk band Hiatus Kaiyote with Mood Valiant at Number 18.