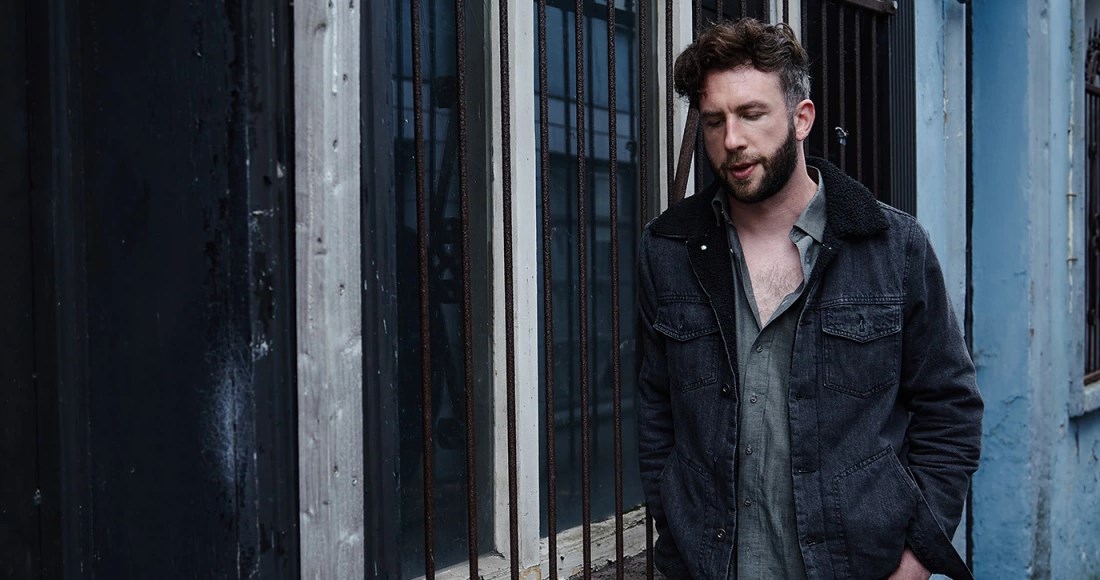 Taking to social media, Jack confirmed that his first LP in five years is "nearly ready" and will feature 12 "fairly emotional" tracks he created entirely during lockdown. Wild Place is scheduled for release later in 2021.

Listening to masters for my album, Wild Place.... fairly emotional - 12 songs, all written during lockdown from the heart & soul & beyond..
Tis nearly ready - a crew made it possible...
Eager to put it out there into the ether & into the world...when it’s not mine, but yours.. pic.twitter.com/BGeZHbyvBx

Of his new single Patsy - written about Patsy Cline - O'Rourke said: "'Patsy Cline' is about a wild love – all that's exciting and beautiful – the wild place where that exists, even in a memory. Patsy was an extraordinary singer to me, she's the precursor to Janis Joplin or even Bjork or Phoebe Bridgers."