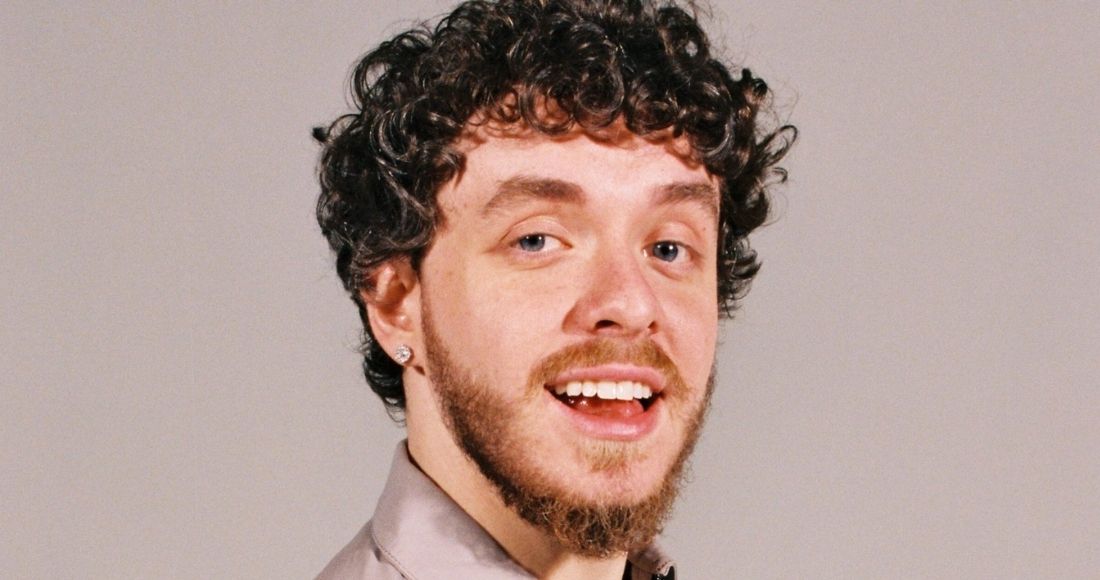 US rap sensation Jack Harlow has announced he'll be bringing his Come Home The Kids Miss You world tour to the UK this autumn, including a date at London's Wembley Arena.

The Louisville native will start a world tour for his second album, Come Home The Kids Miss You, in the US this September, before heading out across the globe.

Come Home The Kids Miss You became Jack's first-ever UK Top 10 album earlier this year, entering the Official Albums Chart at Number 4. It was helped in large part by the success of lead single First Class, which sampled Fergie's 00s hit Glamorous and peaked at Number 2 on the Official Singles Chart - Jack's first Top 10 single as a solo artist.

Jack previously hit the Top 10 with Industry Baby, his link-up with Lil Nas X, which hit Number 3 on the Official Singles Chart in 2021.

The success of Industry Baby is also carrying on into 2022 too - Jack and Nas are actually leading the way with the most nominations at this year's MTV VMA Awards, along with Kendrick Lamar.

Check out Jack Harlow's UK dates for the Come Home The Kids Miss You tour here - tickets go on sale from 9am BST on Thursday and you can find tickets  here.

There are affiliate links in this article, from which Official Charts may receive commission.