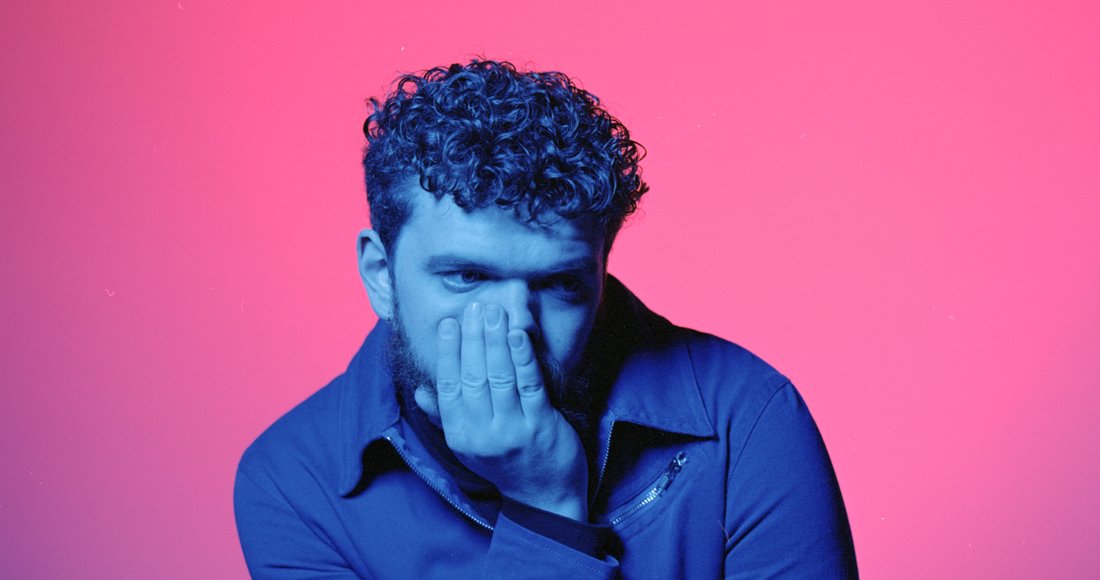 If a shot of bright, bold and slightly bonkers music is what you're needing right now (to which the answer should always be a resounding YES!), look no further than Jack Garratt's latest release, called Better.

Jack Garratt - the moody, bit-too-serious alt-pop singer-songwriter who won the BRITs Critics' Choice in 2016, we hear you ask? Yes, that's the one. After a few years out of the spotlight he's back for what is a essentially a reintroduction.

Jack describes Better as "a dance song about the end of times", which seems oddly fitting for right now despite his new music being years in the making. Better is the kind of slick-yet-wonky and wildly infectious pop perfect perfect for dancing around your living room. Superfans of Vine may recognise that it samples this popular video from the now-defunct app.

Jack explains: "It’s a song about the claustrophobia some of us feel when confronted by daily reminders of how a change outside of our control is coming, and how we force ourselves into repetitive sequences of familiarity and nostalgia to feel safe again. It’s a distracting fable about self-awareness and futile escapism.”

Jack's new music follows a period of what he calls "functioning sadness". After winning a BRIT and a successful debut album, the pressure of his early success led to self-loathing and suicidal thoughts, causing him to scrap his follow-up record. "I was getting all these accolades and awards - I should have felt comfortable, at the very least," he explains. "And instead I was scared and alone, and desperate for affection. I’d realised that a lot of the pillars of affection were hollow; they weren’t real."

The result of some time out of the spotlight and finding inner peace can be heard on his forthcoming album, called Love, Death & Dancing. The collection - released on June 12 - is the almagamation of four EPs (or volumes), the second of which features Better and was released yesterday (April 20).