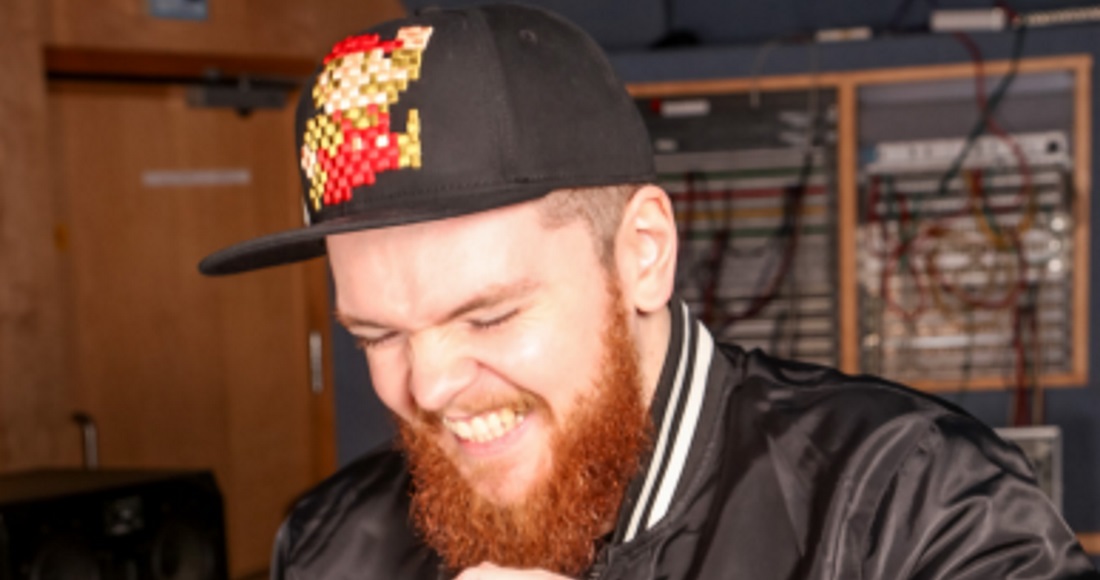 Jack Garratt is the winner of this year's BRITs Critics' Choice Award, with Izzy Bissu and Frances as runners up.

The 24-year old electronic soul artist from Buckinghamshire is due to release his debut album Phase on February 19th via Island Records. He will support Mumford & Sons on their UK arena tour next month, before heading out on the road for his own headline tour next year, including a show at London’s Brixton Academy in April.

Garratt will be presented with the Pam Hogg-designed statue in 'The BRITs are coming' nominations show, to be broadcast on ITV on Thursday 14thJanuary, and featuring performances by Jess Glynne and Years & Years.